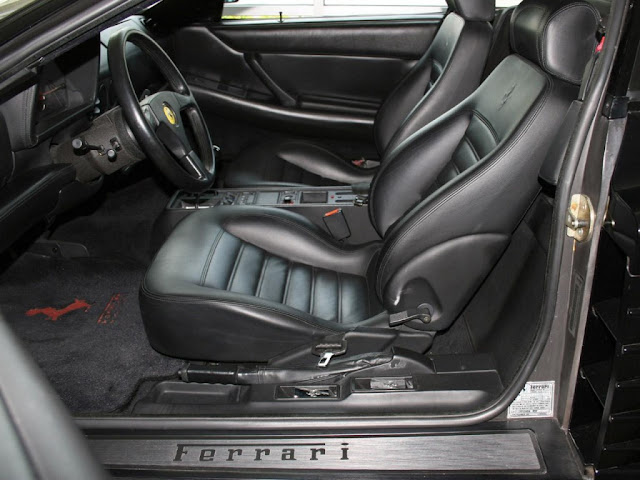 There was no major difference between the interiors of the Ferrari 512 TR and Ferrari 512 M. Both the sports cars came in a two seater configuration. Air conditioning was a standardized feature in the 512 M whereas it was an optional add-on in the TR. The 512 M sported a chrome lined gear shift knob and was equipped with carbon fiber racing bucket seats. The center console was split from the dashboard in both the cars in order to improve ease of handling. 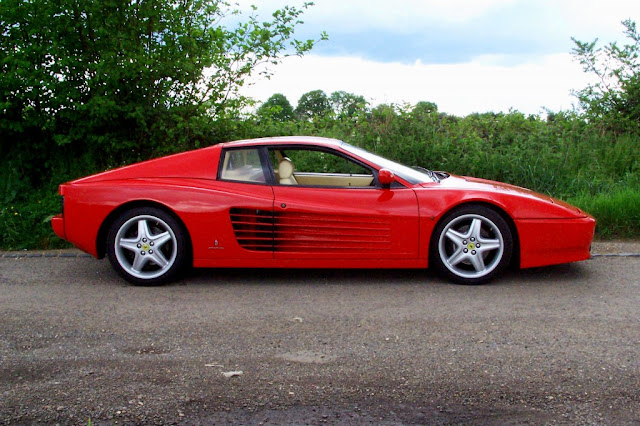 The Ferrari 512 TR and Ferrari 512 M look pretty similar to each other and differences between the two are minor. Both sport a streamlined aerodynamic appearance befitting a premium sports car to comply with the design aim to reduce the vehicle’s drag coefficient in order to improve its performance at high speeds. The 512 TR and 512 M are two door coupe styled vehicles that come equipped with a permanent sunroof and sport 18 inch wheels. The 512 M differs from the TR in the way it sports square shaped front head lights which have not been hidden. The TR was available in brick red color while the 512 M came with an additional option of a metallic silver coat. 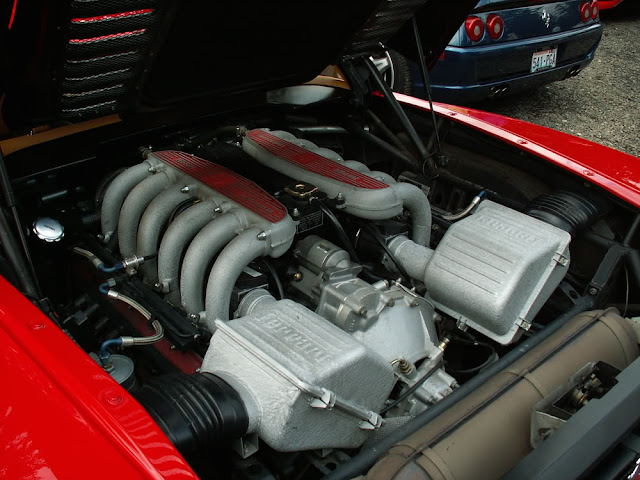 Car Engine description:Both the Ferrari 512 TR and Ferrari 512 M were powered by longitudinally mid mounted 4.9 liter petrol engines. Incidentally the 512 M sported a Flat-12 engine that delivered 440 HP of power at 6750rpm along with 370 lb-ft of torque whereas the V12 engine of the TR produced 428 bhp of peak output and 362 lb-ft of torque. The TR could accelerate to 100 km/hour after start in 4.9 seconds while the 512 M could achieve it in 4.7 seconds. Both the sports cars could achieve the same top speed of 315 km/hour.

The Ferrari 512 TR and Ferrari 512 M are two high performance sports cars designed and manufactured by legendary Italian automobile giant Ferrari. The 512 TR and 512 M are very similar to each other in almost each and every key design aspect. Both the models derive most of their basic design from the Testarossa, one of the most mass produced Ferrari’s in history.
The 512 TR enjoyed its production run from 1991 to 1994, a period during which 2280 of these vehicles were manufactured. Factory production of the 512 M commenced immediately once the production line for the 512 TR was closed down. Even though only 500 Ferrari 512 M’s could be produced till 1996, the car was considered to be more successful than the TR and was not plagued by any of the design defects that resulted in the recall of almost 2500 TR’s. Both the cars were loved by sports car enthusiasts due to their great looks and superb on road performance at high speeds. A TR cost around $215,000 in the US market at the time of its launch whereas the 512 M retailed for approximately $225,000.