This years Mobile World Congress in Barcelona presented some interesting uses of digital technology. Check out what tech giants came up with! 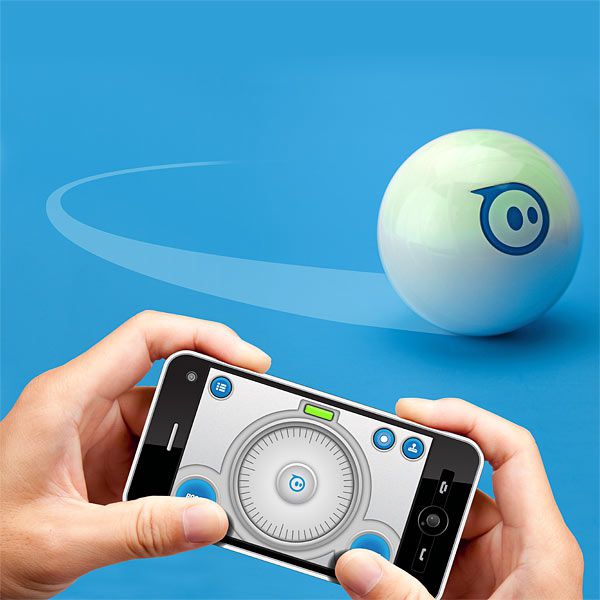 Sphero robotic balls can be lots of fun, especially for your cat. They are controlled by Bluetooth-enabled mobile devices. 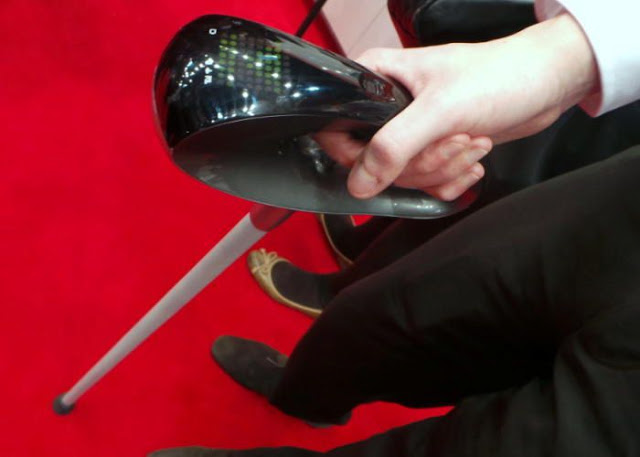 Fujitsu's Generation walking stick has a built in GPS, that's aimed to track it's elderly users in case of an emergency. 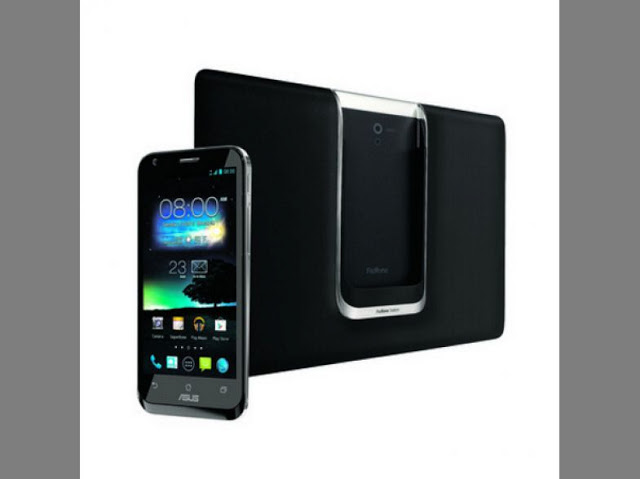 Asus "Phablet" PadFone Infinity is a 5 inch smartphone that becomes a 10.1 inch tablet once slotted into a dock. 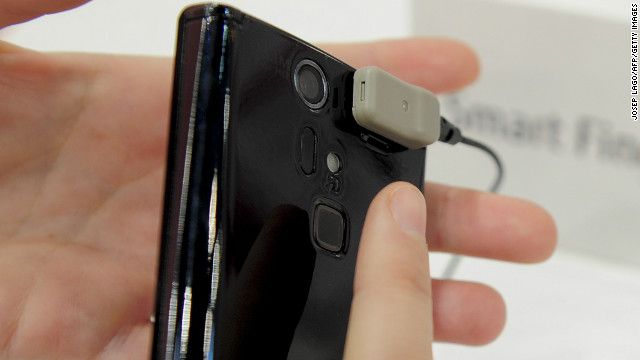 Fujitsu new smartphone, Arrows V F-04E, comes with a "biometric security", which requires your fingerprint to unlock the phone, providing you with a privacy peace of mind. 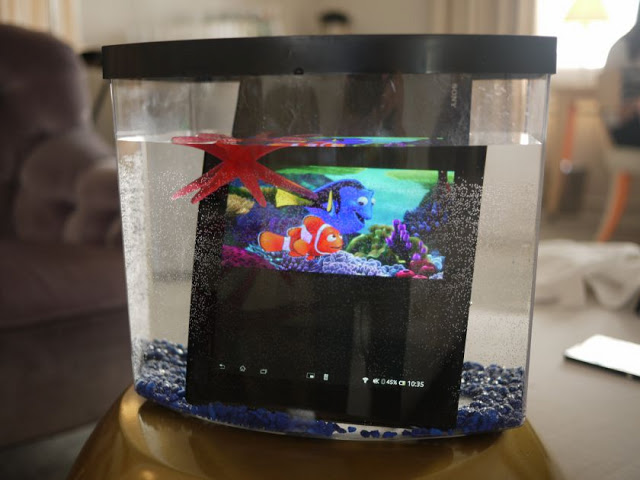 Sony's Xperia Tablet Z. It's waterproof as you can see, so go ahead and use it in your bathtub. 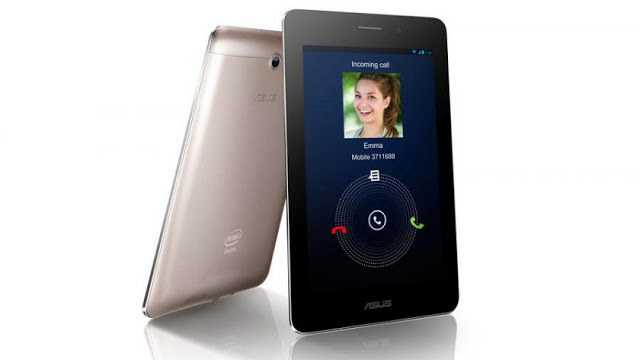 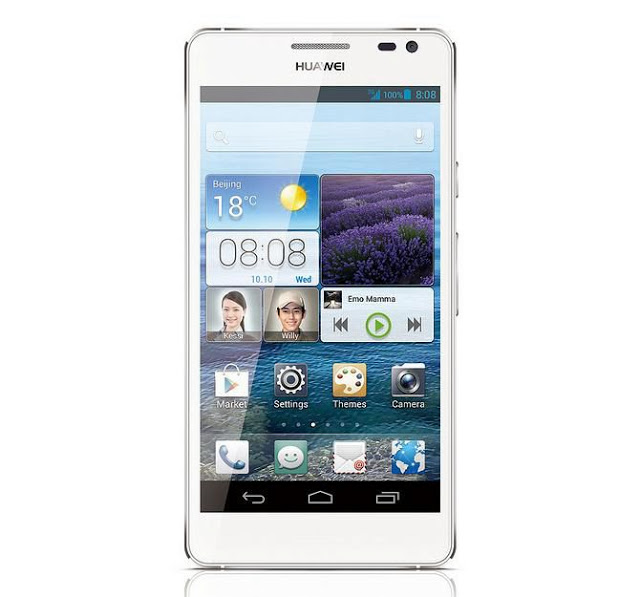 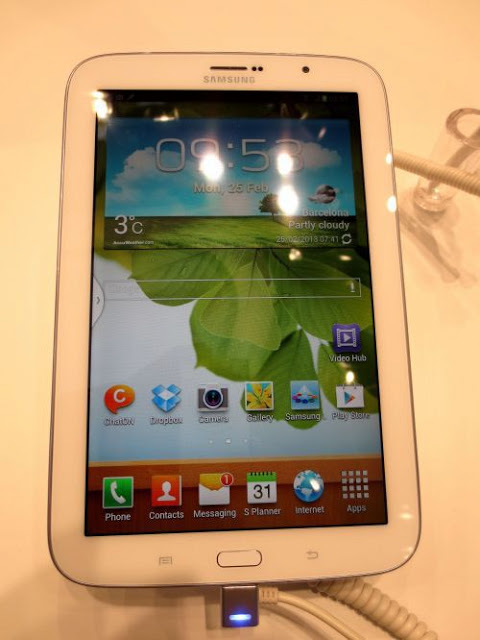 Samsung Galaxt Note 8.0 inch. is a new tablet with phone capabilities. Another hybrid. 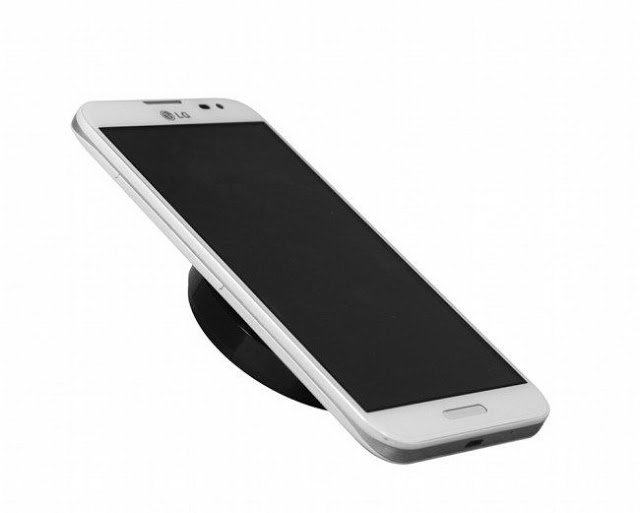 LG wireless charger is the worlds smallest charger measuring at 6.9cm in diameter. 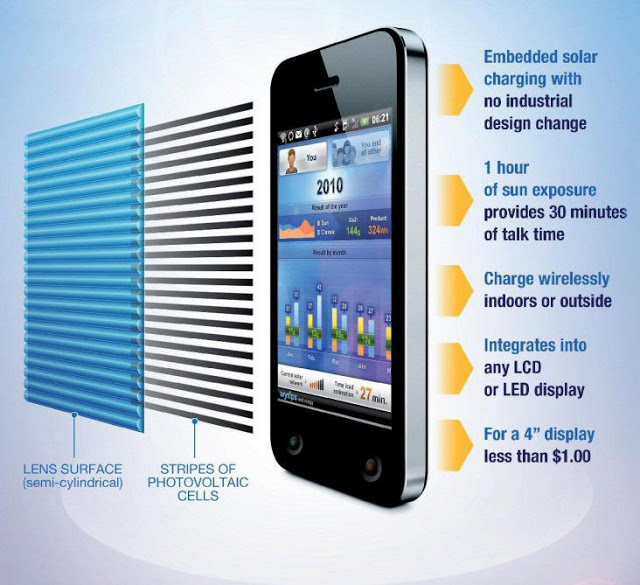 French start-up Wysips has developed a transparent film that will provide your cell phone with a photovoltaic display and will make it possible to charge it in the sun, and even indoors through ambient light. 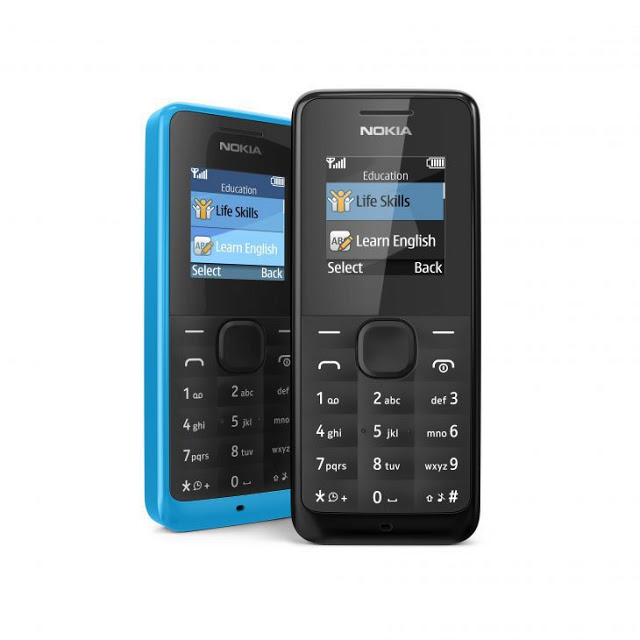 Nokia's 105 is a simple phone, however it's cool feature is that it has a 35-day battery life on standby. 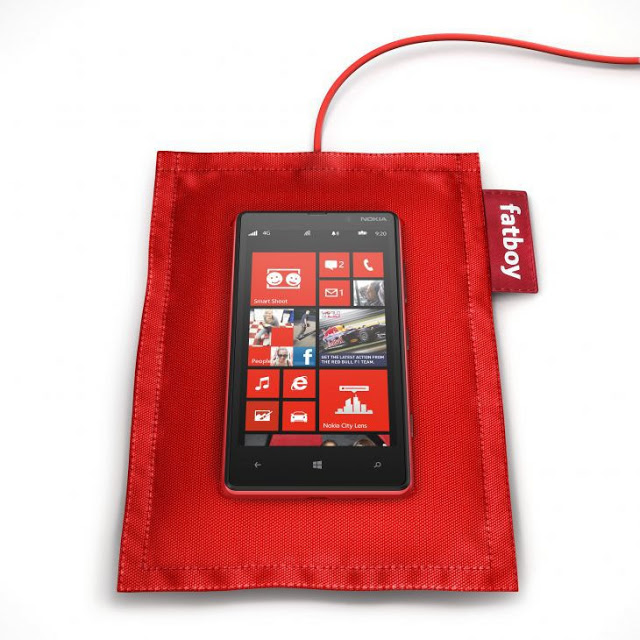 Your phone needs beauty sleep too. Nokia just came out with a wireless charging pillow that comes in many colors.