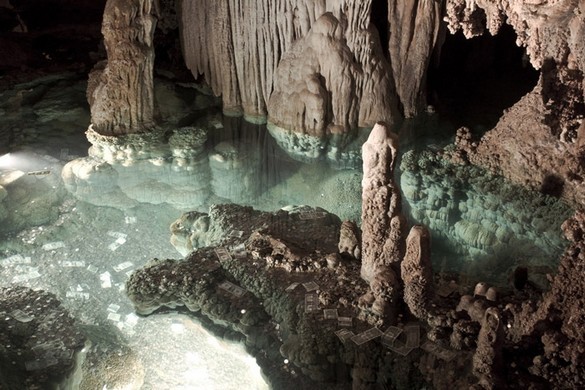 Since discovery in 1878 by a tinsmith and a local photographer, visitors by the millions have made Luray Caverns the most popular cave in Eastern America and an internationally acclaimed destination. 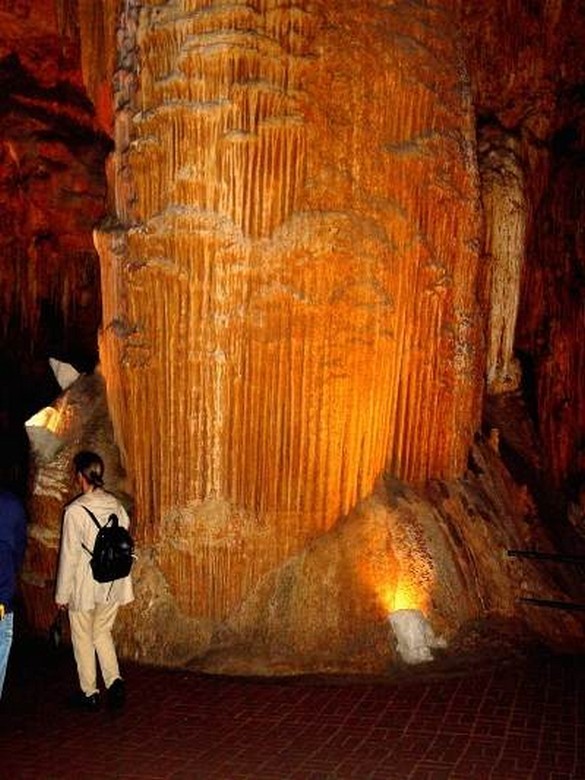 Luray Caverns, for more than 130 years, has been renowned as one of the world’s most spectacular natural wonders. A world of magic and majesty, still as marvelously beautiful as described in the newspaper headlines over a century ago. 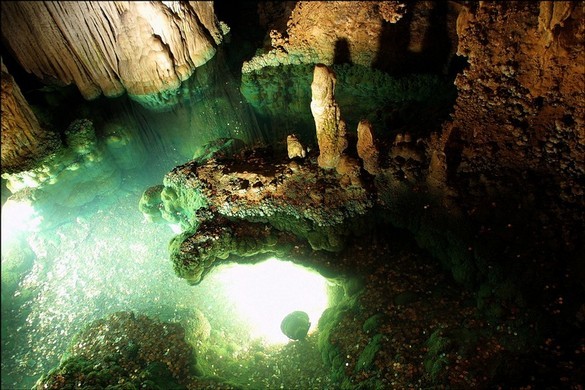 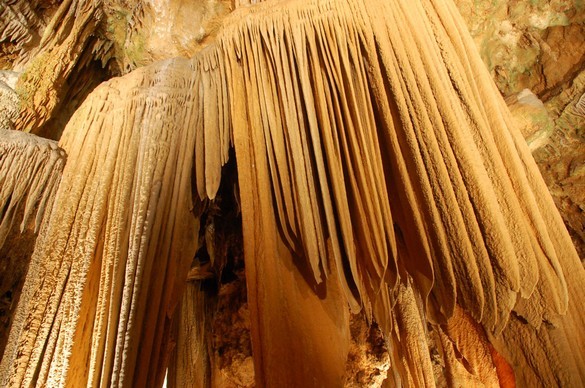 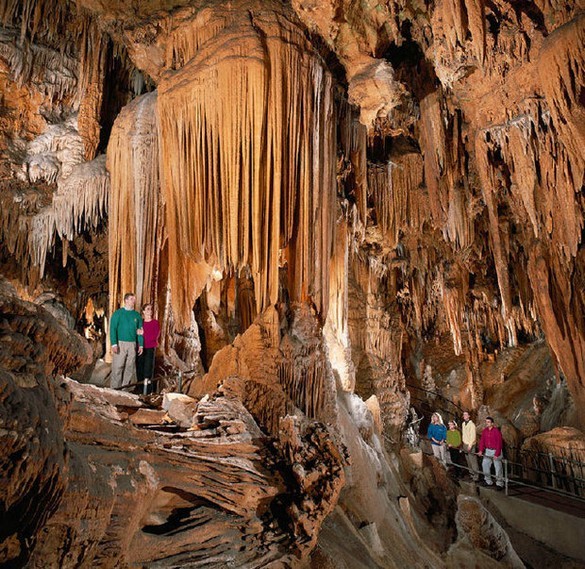 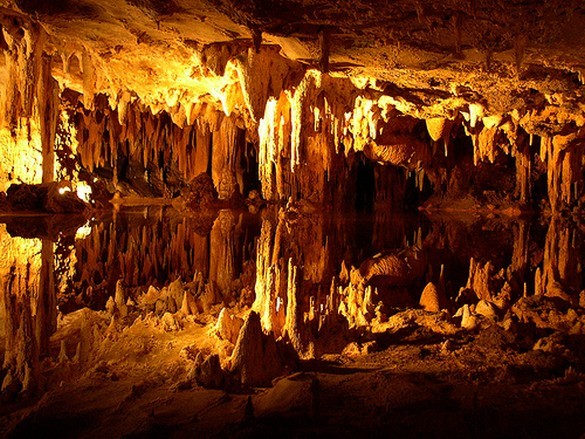 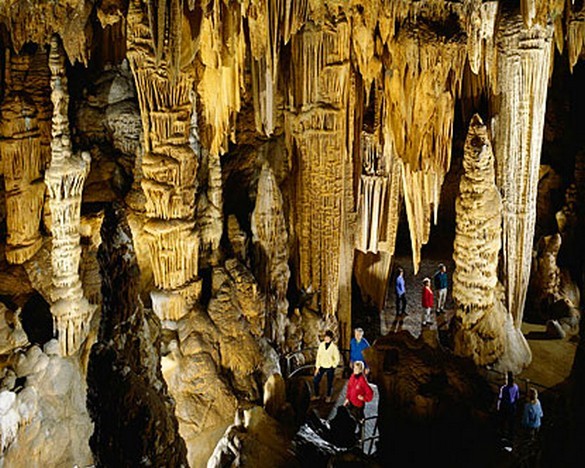 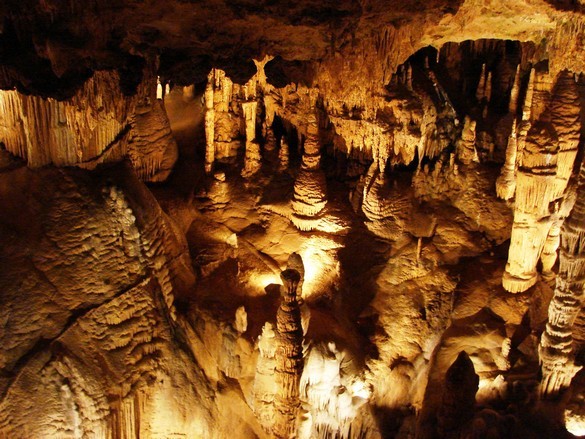 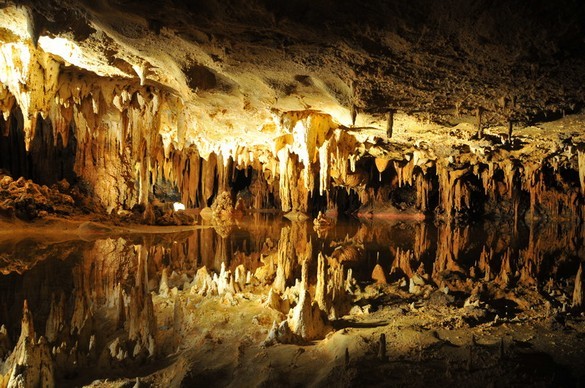 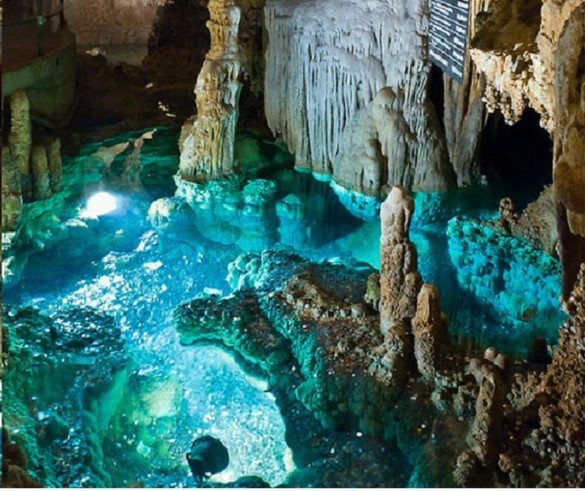 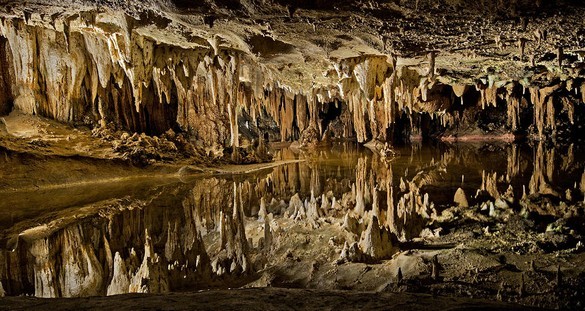 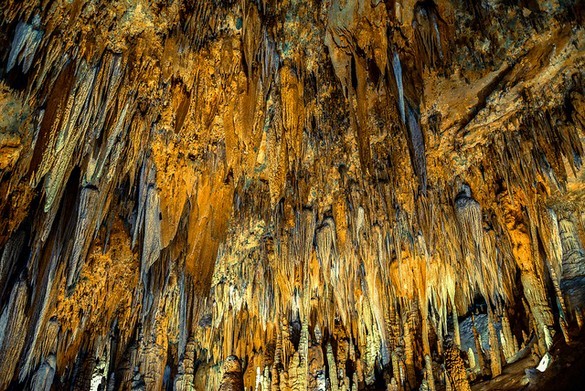 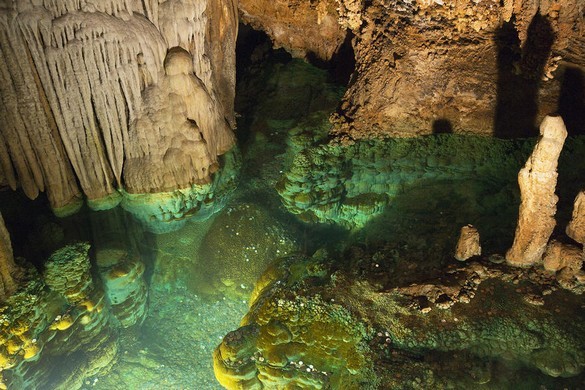