Journey around the world in a bike 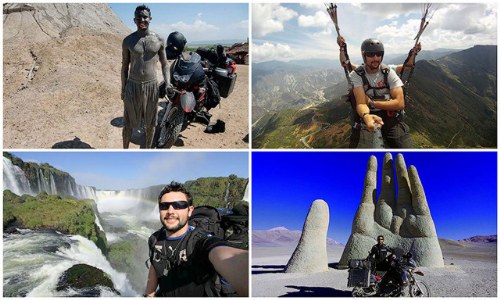 Alex Chacon is not the first traveler who has decided to go on a journey around the world, but it is distinguished from others by the fact that he wanted to do on the bike. A graduate of the Faculty of Biomedical Sciences of the University of Texas began a long journey to make a reality of your dreams. By the way, this photo project, is called “Modern Motorcycle Diaries,” and has become not only a personal project, but also the charity event – the proceeds go to a non-profit organization “Children of Uganda.”

The journey began in El Paso, Texas. He traveled to South America and finally reached Ushuaia in Argentina, which is referred to as the southernmost city in the world. His incredible expedition was for 503 days, and during that time he has covered 132,704 miles and visited 22 countries in North and South America. 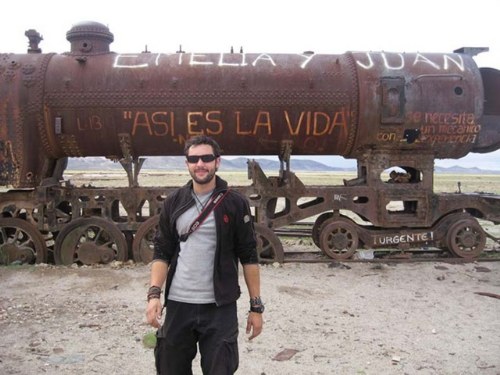 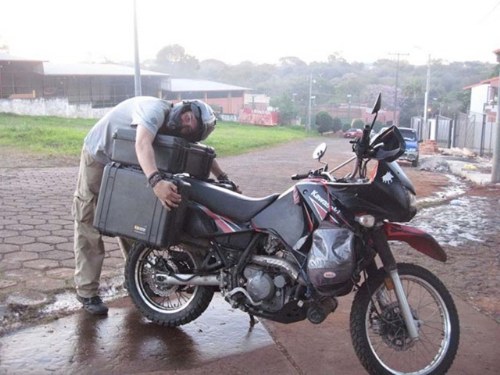 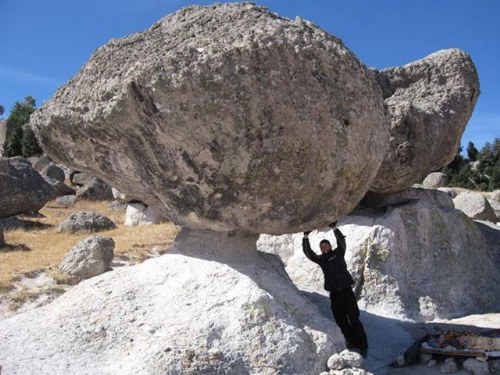 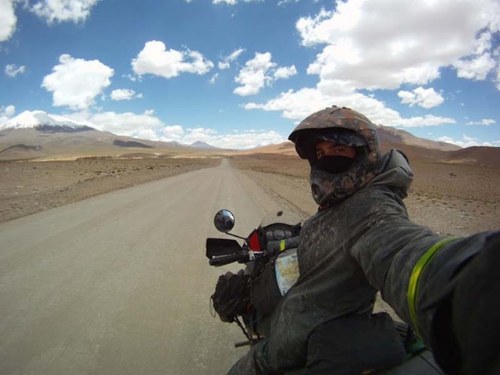 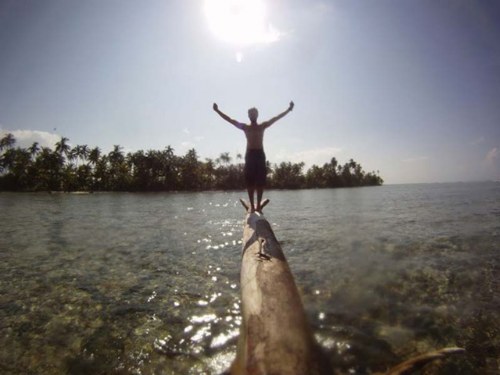 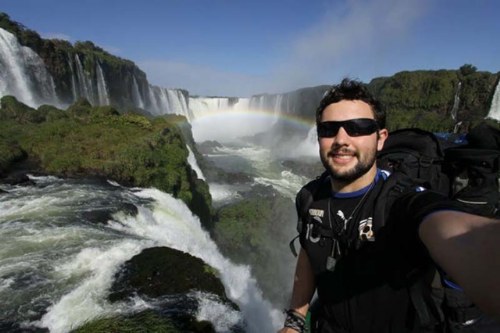 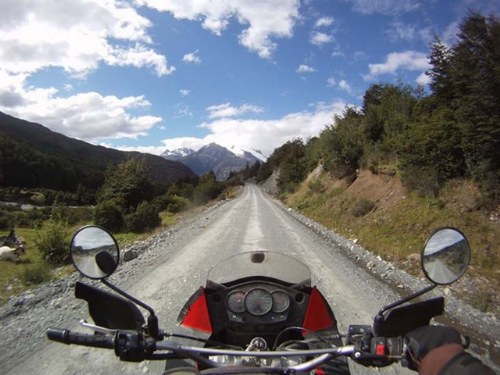 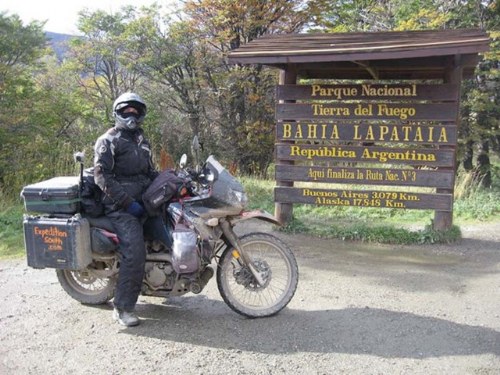 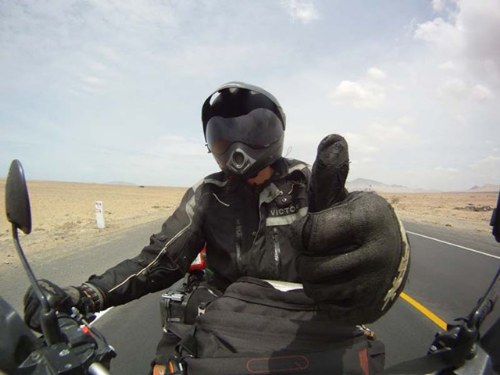 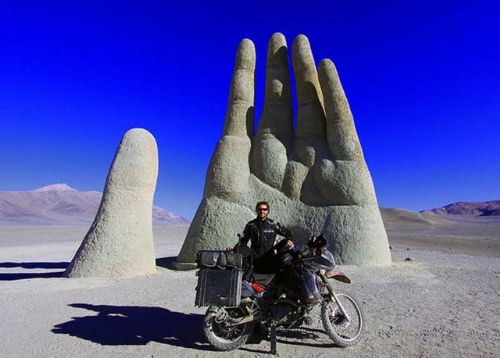 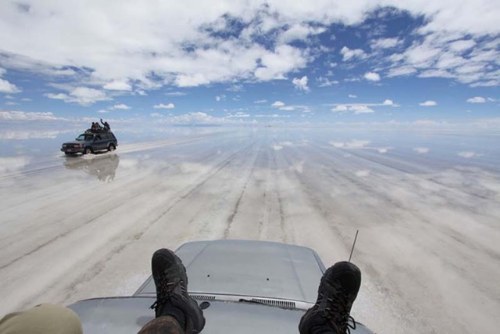 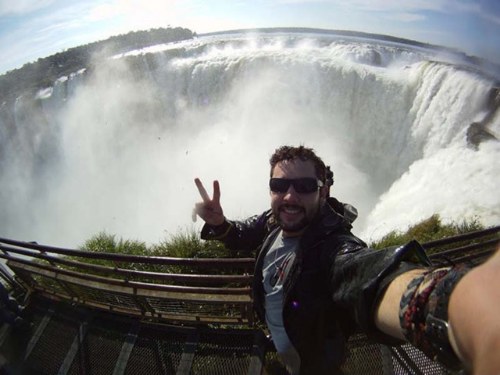 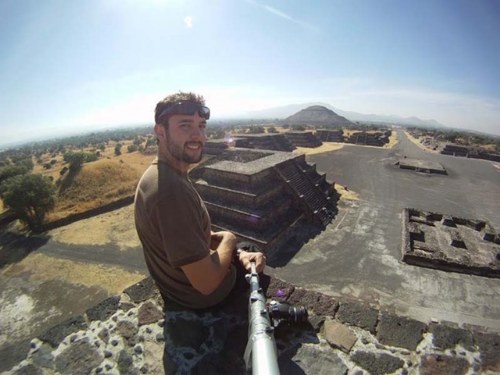 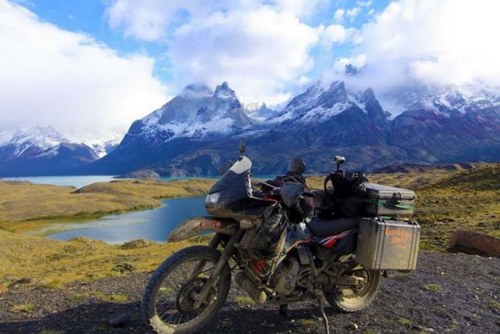 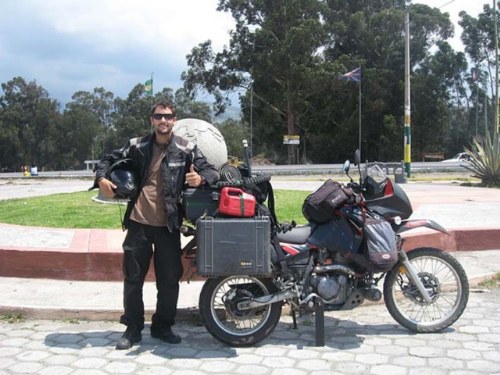 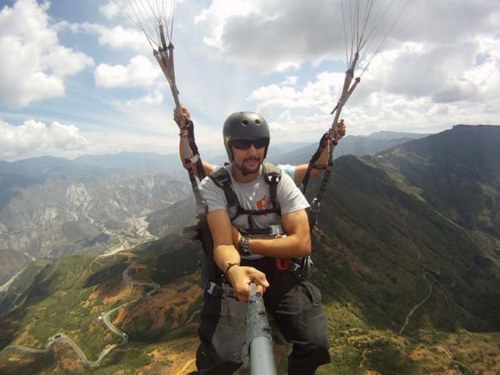 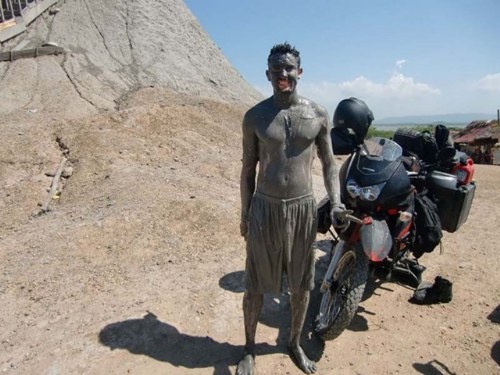 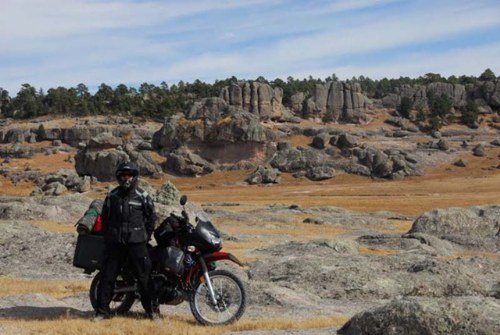 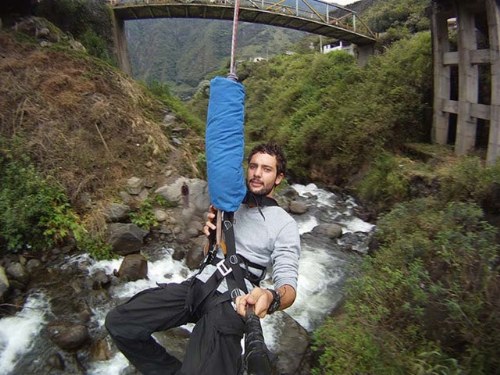 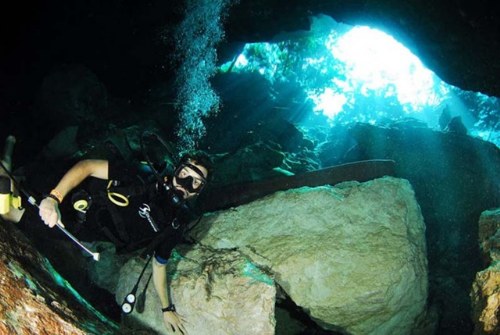 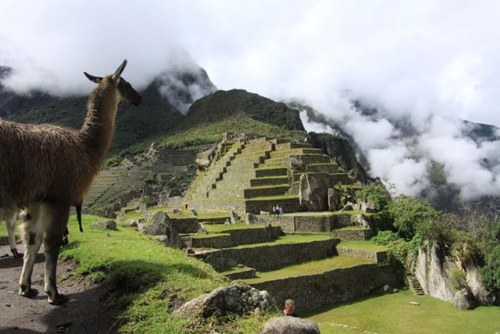