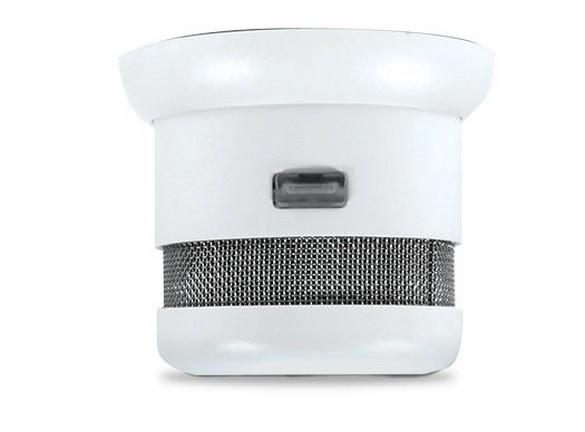 Only three ounces and the size of an egg, the Atom is the smallest smoke alarm made. It has a photoelectric sensor that detects smoke from smoldering fires, making it more sensitive than ionization alarms that detect fast-flaming fires. 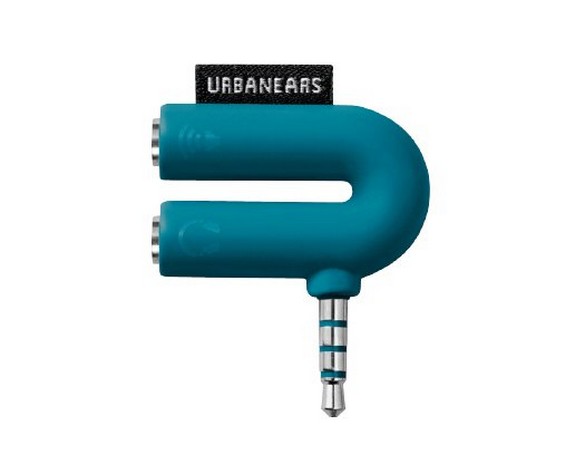 The Slussen turns an iPhone into a DJ station. The three-pronged adapter plugs into an iOS device, headphones, and speaker hookup. The accompanying app has scratch, cross-fader, and equalizer functions.
Adidas Energy Boost 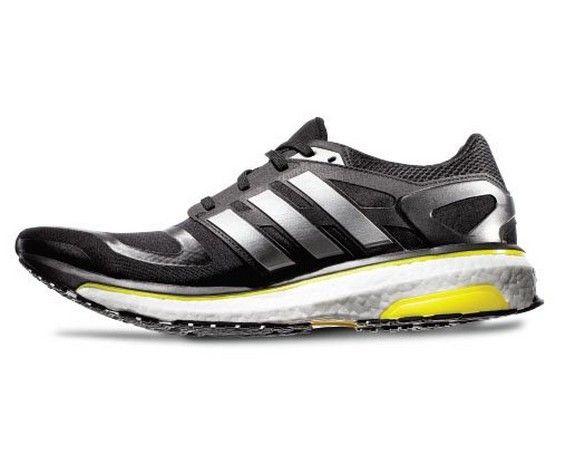 Runners won’t lose the spring in their step when wearing Adidas Energy Boost sneakers. The midsoles contain thousands of cell-shaped capsules made from thermoplastic polyurethane, which is more elastic than the EVA foam traditionally used in soles.
TaylorMade R1 Driver 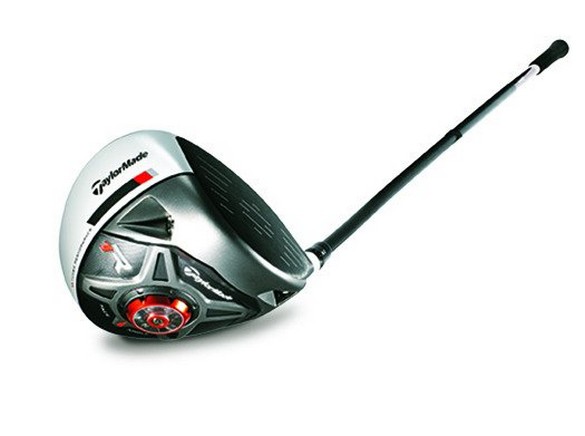 Golfers can customize the R1 Driver midgame to get the most yardage out of their swings. A player uses an included torque wrench to adjust loft between 8 and 12 degrees and choose between seven face angles to fix hooks or slices.
Sonos Playbar 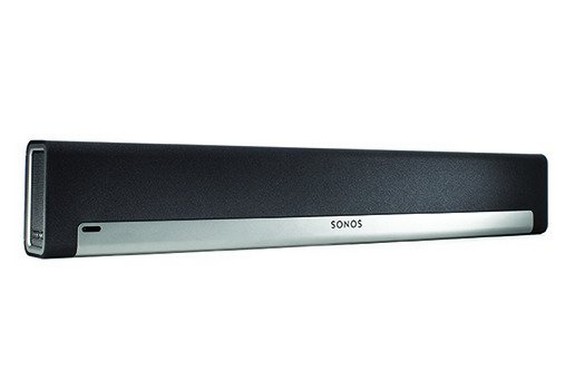 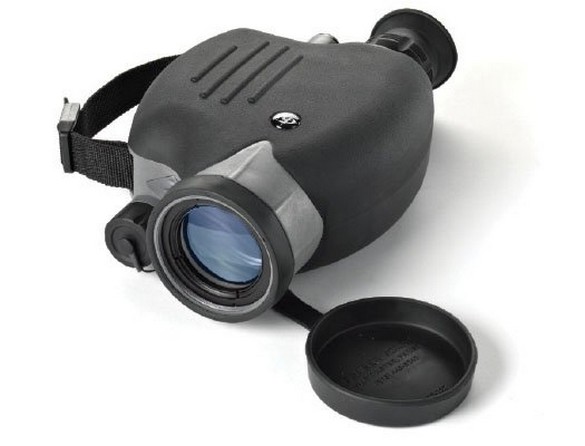 The Monolite is the only gyro-stabilized monocular in the world; it cancels out 98 percent of motion, such as trembling hands. Birders can use its smartphone attachment to record video of feathered friends more than 3,200 feet away.
Velcro Industries Unidirectional 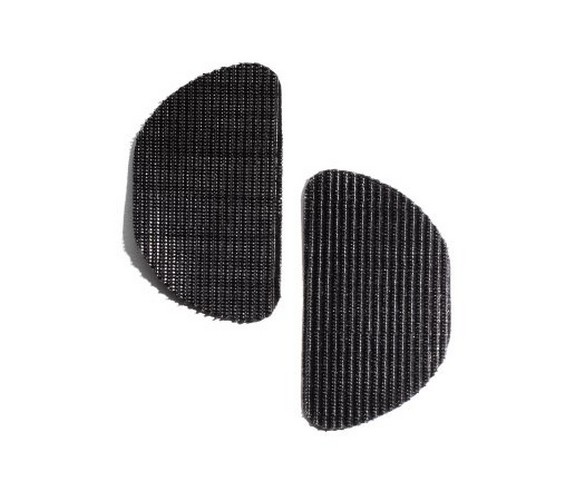 The Unidirectional HTH 719 is the first silent Velcro. Unlike in traditional Velcro, all the hooks on the strip face the same direction; with a pull, they slide out of their corresponding loops without making a ripping sound.
Jabra Motion 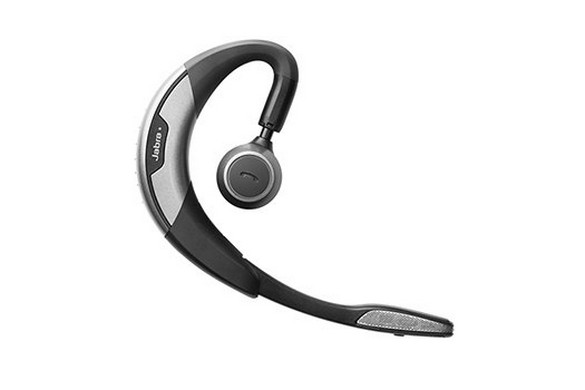 The Motion Bluetooth headset knows whether a user is walking or sitting still. An accelerometer inside the earpiece detects changes in speed and direction. Internal software analyzes the info and adjusts sound levels while the wearer is moving, which is when things get noisy.
Cobra iRadar 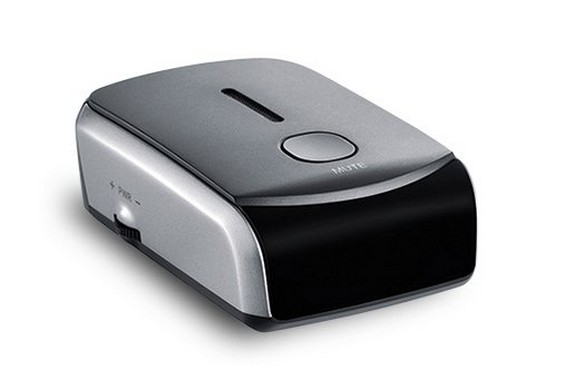 The iRadar Atom radar detector has the longest range of any model its size—about that of a deck of cards. It connects via Bluetooth to a smartphone, which serves as the screen and displays current speed and radars up to seven miles away.
Nooly 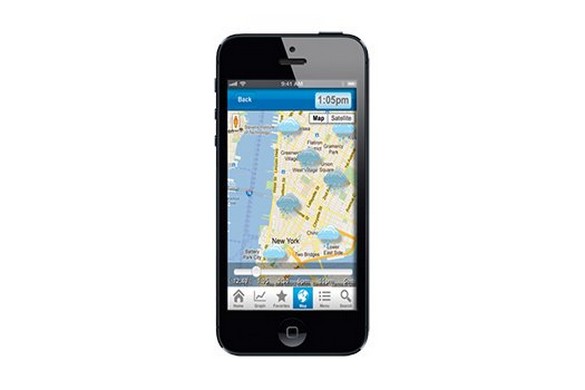 The weather app Nooly generates forecasts localized within 0.4 miles of a given spot. The software analyzes real-time radar and satellite data from NASA and NOAA to create hour-long predictions broken into five-minute intervals.
Targus Touch Pen 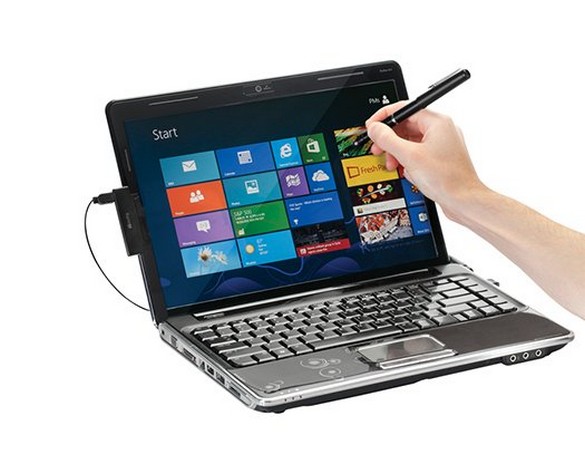 With the Touch Pen, a user can convert any Windows 8 laptop monitor into a touchscreen. The bristle-tipped pen relays its position via infrared and ultrasonic signals to a USB receiver that attaches to the side of the screen with magnets.
Airocide 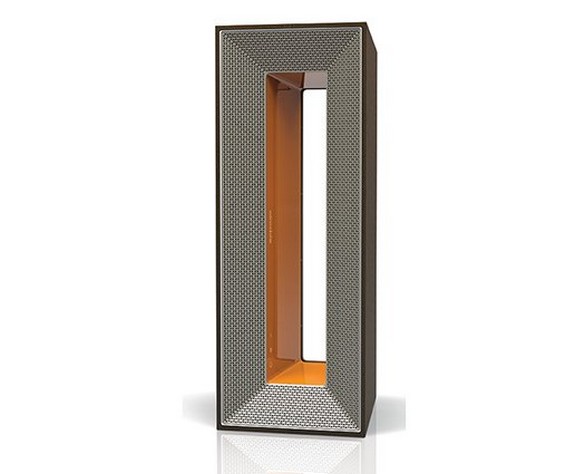 The Airocide purifies air without a filter. Inside each of two chambers, a 254-nanometer light activates a photocatalytic reaction on titanium-dioxide-coated glass rings. Anything with a carbon bond—allergens and bacteria—reacts with the rings and is destroyed on contact.