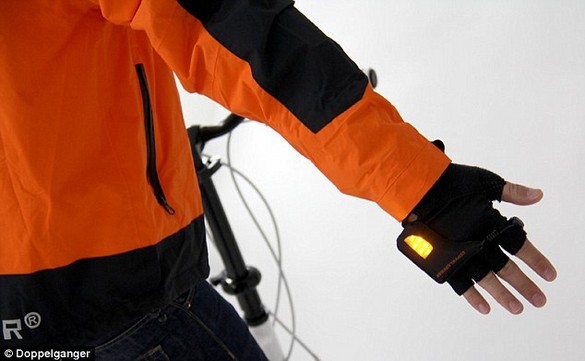 The on-road relationship between urban cyclists and motorists can sometimes be a fraught one.

While drivers have argued that bikes create a hazard on busy city routes, cyclists have accused motorists of failing to leave enough space as they overtake.


This ongoing ‘battle’ is perhaps what inspired a Japanese firm to come up with these bike gloves – which come complete with LED ‘indicators’ allowing cyclists to clearly signal an upcoming turn to drivers. 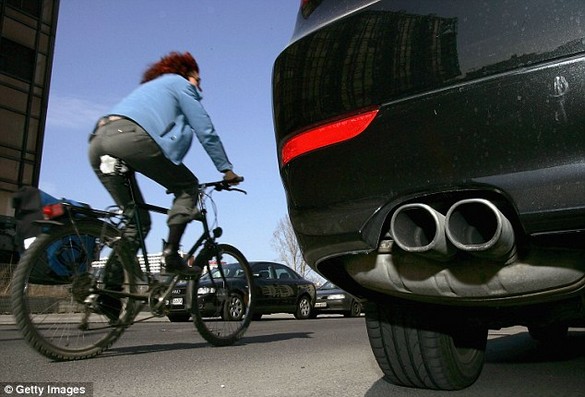 Safety first: These gloves come with a set of LED lights triggered by a button which cyclists can use to let motorists know which way they are headed

Typically cyclists rely on arm signals to let motorists now when they are preparing to make a turn.

The LED lights, created by Doppelganger, can be flicked on via an attached button, clearly alerting other road users to their movements. 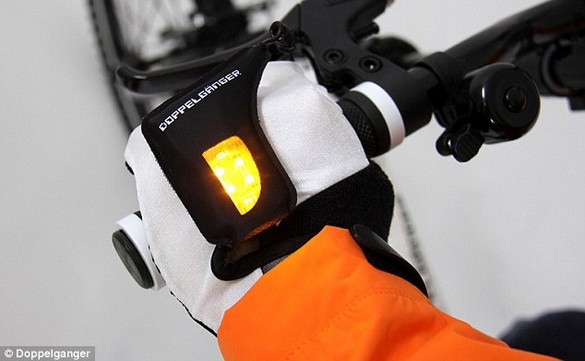 Risks: Urban cyclists use hand signals to let other road users know if they are about to turn left or right

The lights can also be programmed to flash continuously to increase a cyclist’s night-time visibility. 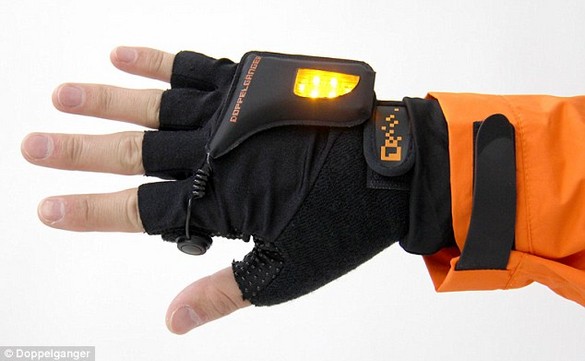 Precaution: The lights come with a pair of gloves, or can be attached to cyclists’ existing gloves using velcro 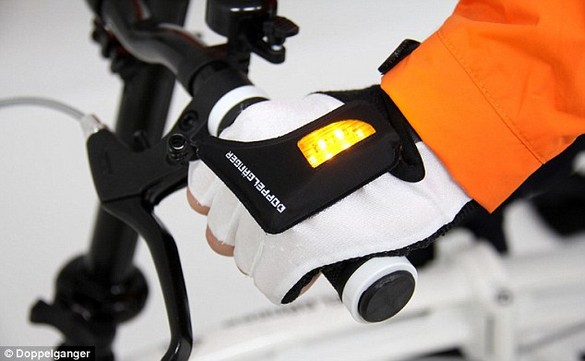 Bright: The signals will make cyclists and their movements more visible to drivers

Signal: The lights can also be programmed to flash continuously for enhanced visibility when cycling at night-time