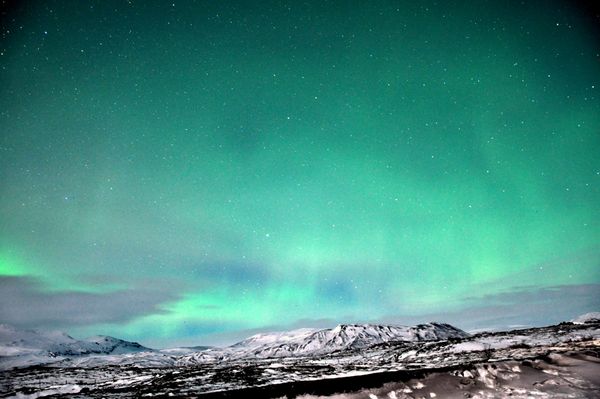 Iceland is a Nordic European island country situated at the confluence of the North Atlantic and Arctic Oceans, on the Mid-Atlantic Ridge. The country has a population of about 320,000 and a total area of 103,000 km2 (40,000 sq mi), which makes it the most sparsely populated country in Europe. The capital and largest city is Reykjavík, with the surrounding areas in the southwestern region of the country being home to two-thirds of the country's population.

The nation's capital is the most northern capital in the world. Iceland is volcanically and geologically active. The interior consists mainly of a plateau characterised by sand and lava fields, mountains and glaciers, while many glacial rivers flow to the sea through the lowlands. Iceland is warmed by the Gulf Stream and has a temperate climate despite a high latitude just outside the Arctic Circle. 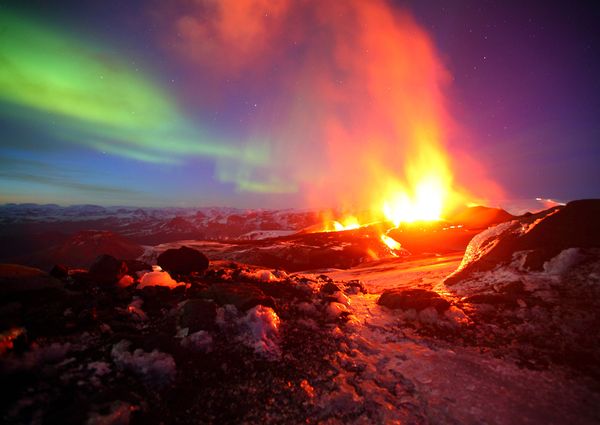 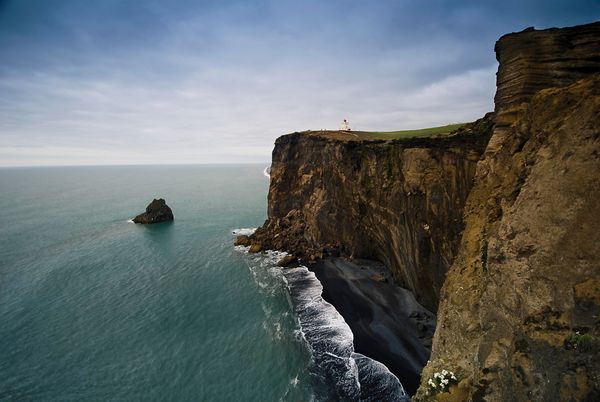 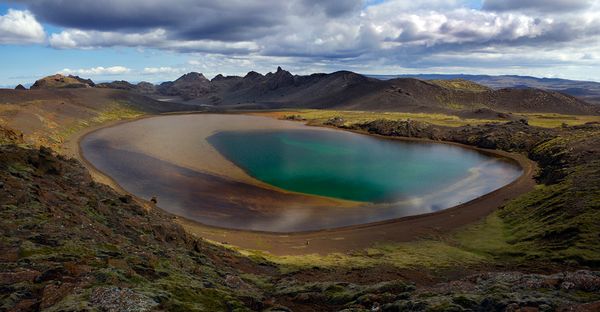 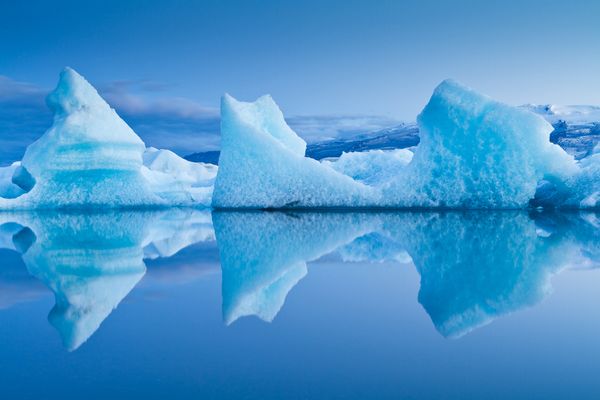 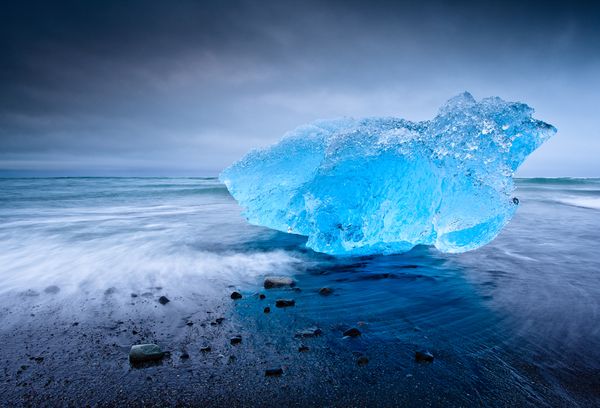 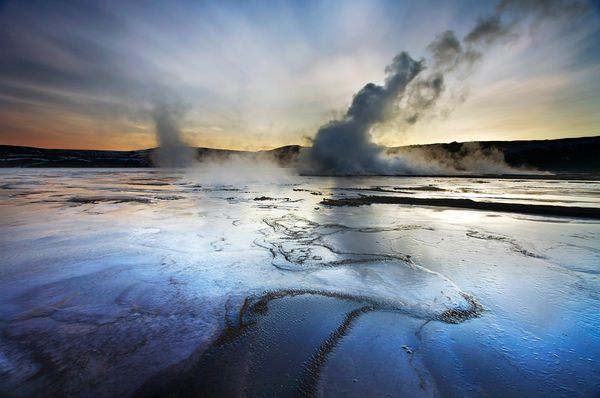 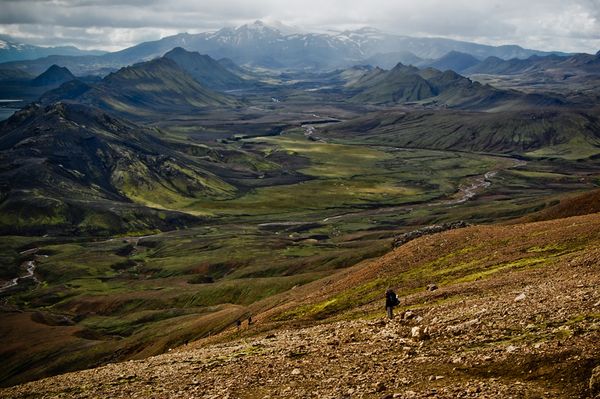 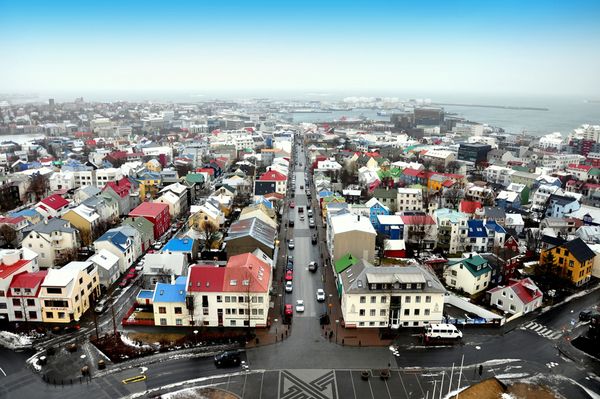 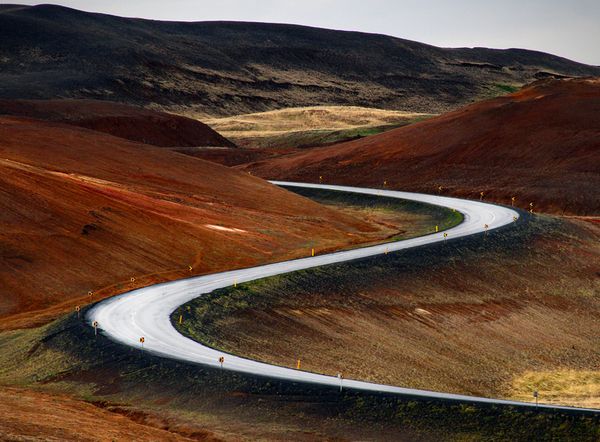 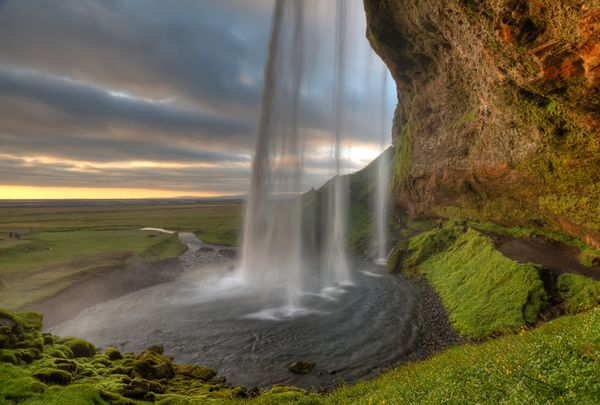 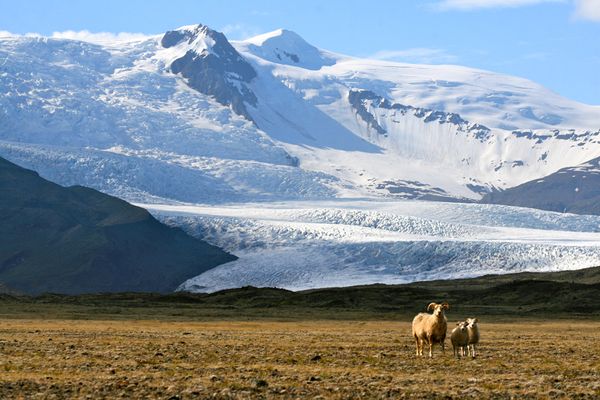 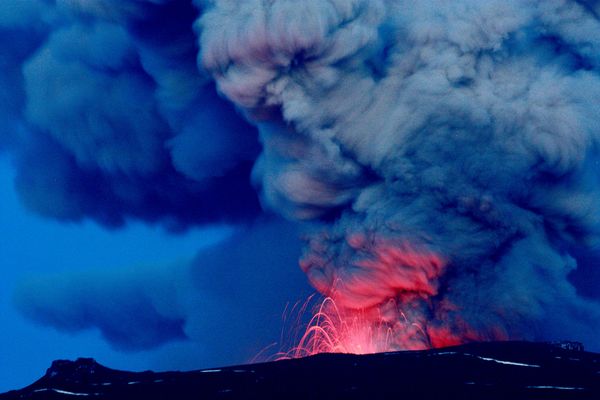 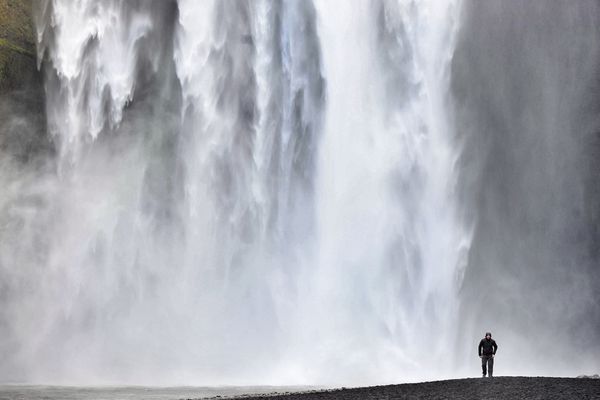