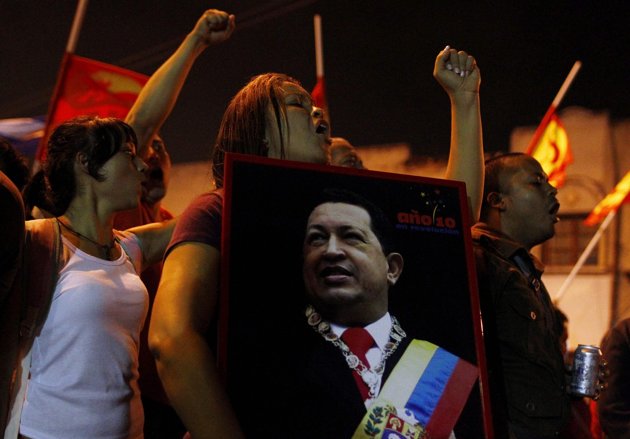 Shattered supporters of Hugo Chavez mourned his death in a flood of emotion that allies of the socialist leader hope will help ensure the survival of his self-styled revolution when voters elect a successor. Ending one of Latin America's most remarkable populist rules, Chavez died on 5 March 2013 at 58 after a two-year battle with cancer that was first detected in his pelvis.


Chavez led Venezuela for 14 years and had easily won a new six-year term at an election in October 2012. His folksy charisma, anti-U.S. diatribes and oil-financed projects to improve life for residents of long-neglected slums created an unusually powerful bond with many poor Venezuelans.

That intense emotional connection underpinned his rule, but critics saw his autocratic style, gleeful nationalizations and often harsh treatment of rivals as hallmarks of a dictator whose misguided policies squandered a historic bonanza of oil revenues. 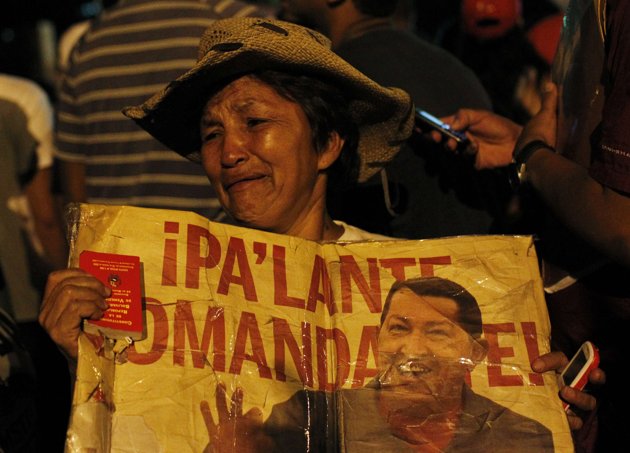 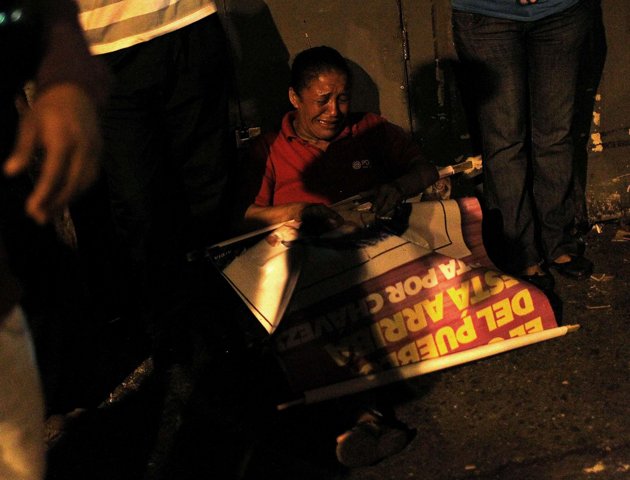 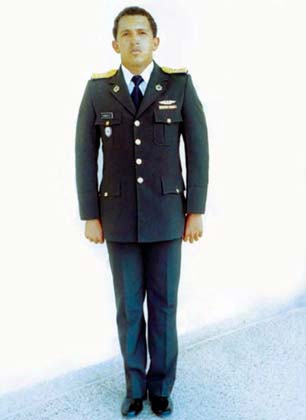 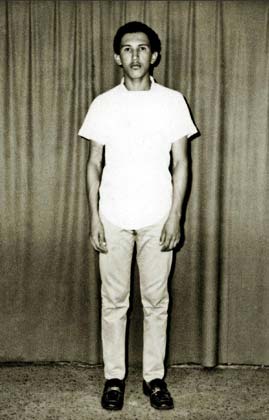 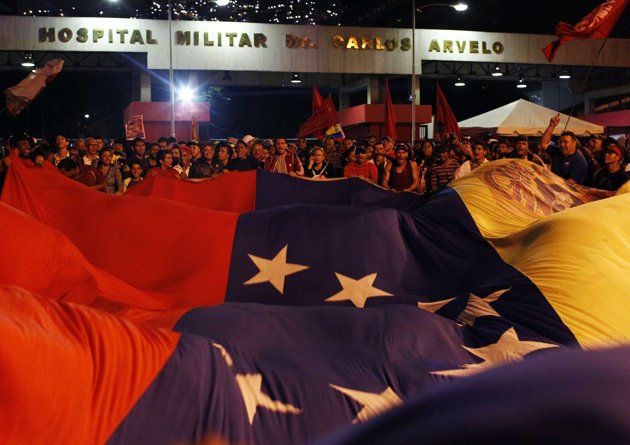 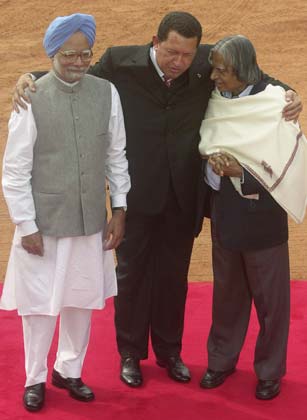 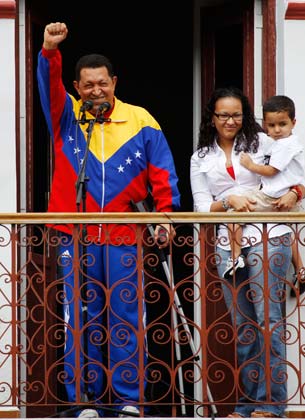 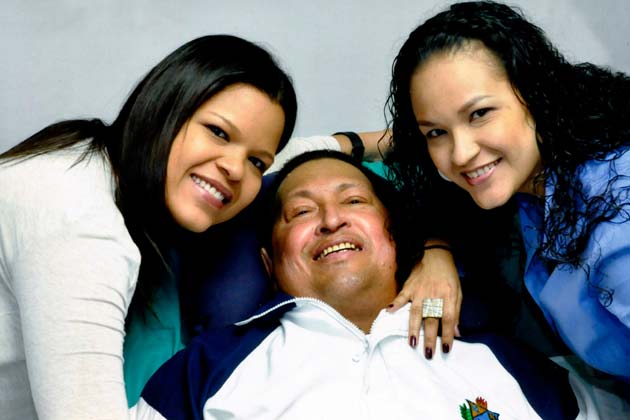 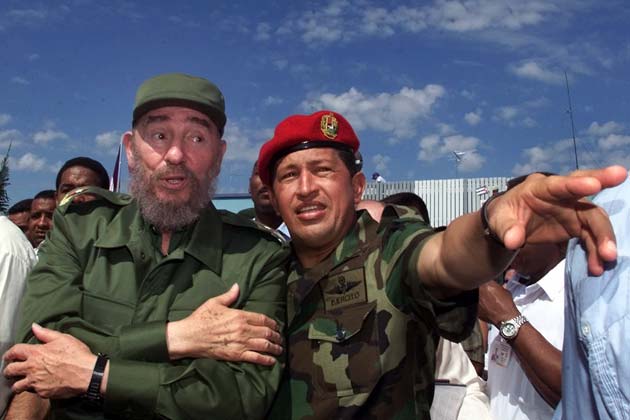 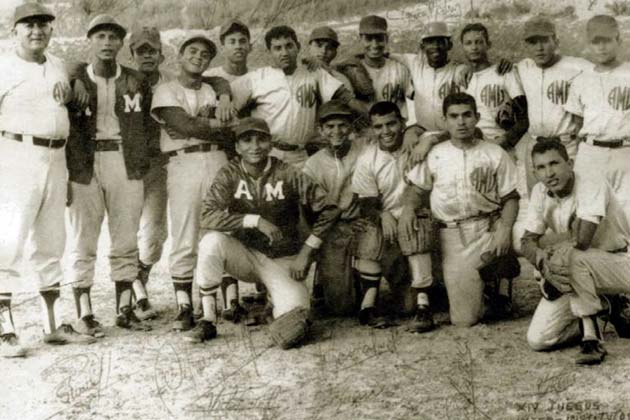 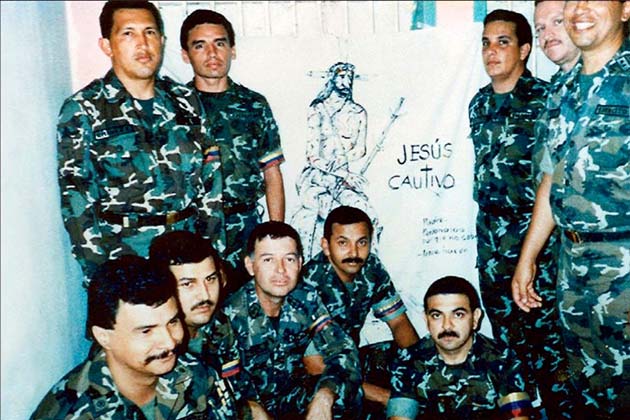