Georgia Aquarium: The Largest Aquarium in the World 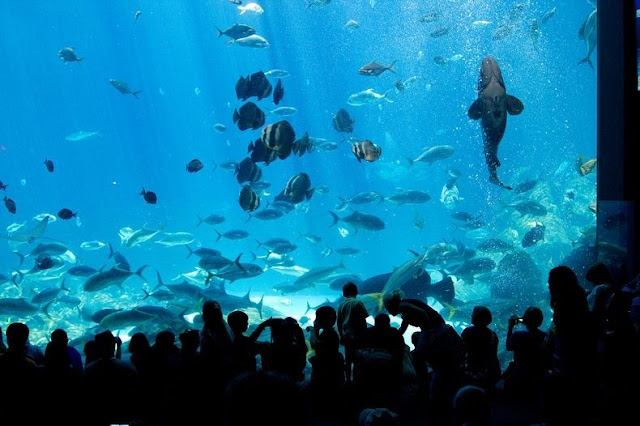 The world’s largest aquarium is located in Atlanta, Georgia. It houses more than 120,000 animals, representing 500 species in 8.5 million gallons of water. There are 60 different habitats with 12,000 square feet of viewing windows, and it cost $290 million to build.

Georgia Aquarium was the result of the vision of one enterprising businessman Bernard Marcus, who dreamed of presenting Atlanta with an aquarium that would encourage both education and economic growth. Marcus was so inspired by aquariums that after visiting 56 of them in 13 countries with his wife, he donated $250 million toward what was to become Georgia Aquarium. Additional $40 million came in as corporate donations. The land was donated by the Coca Cola Company. 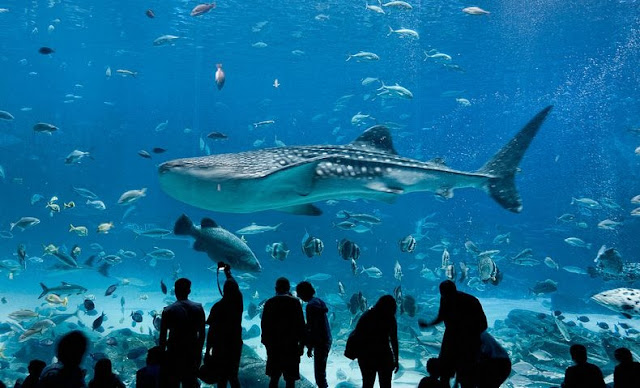 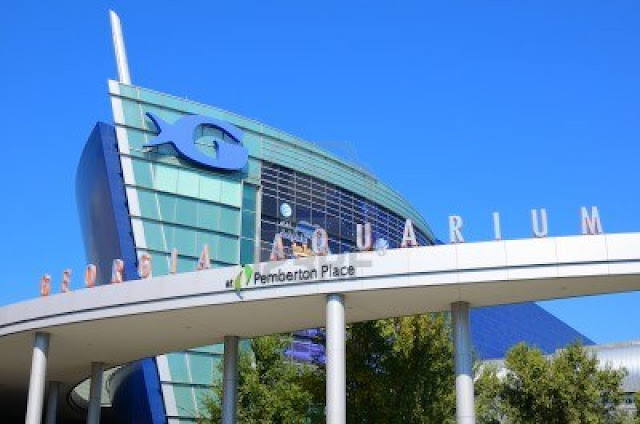 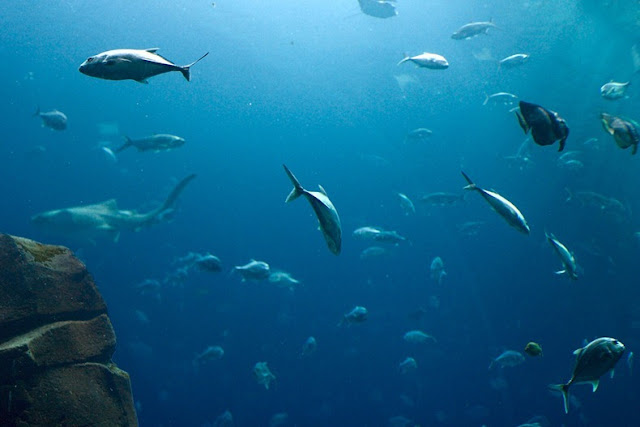 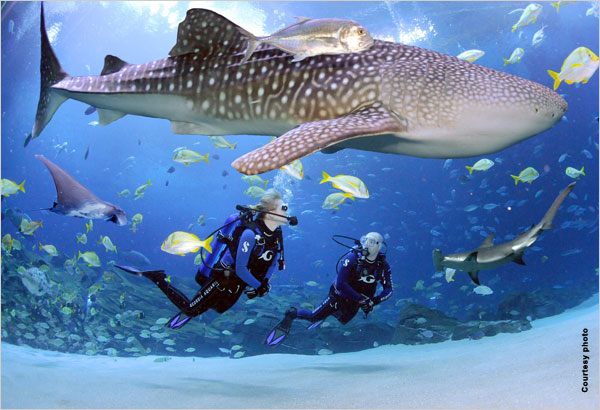 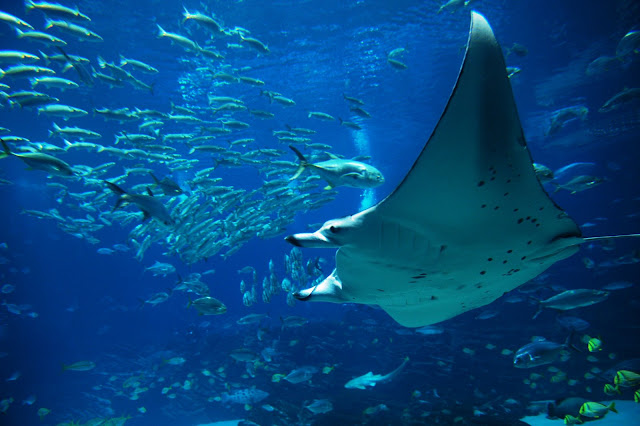 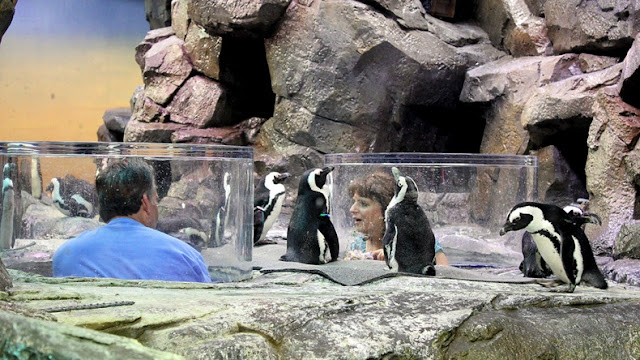 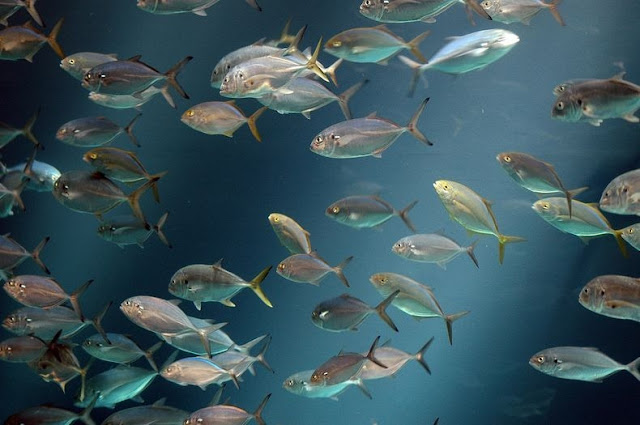 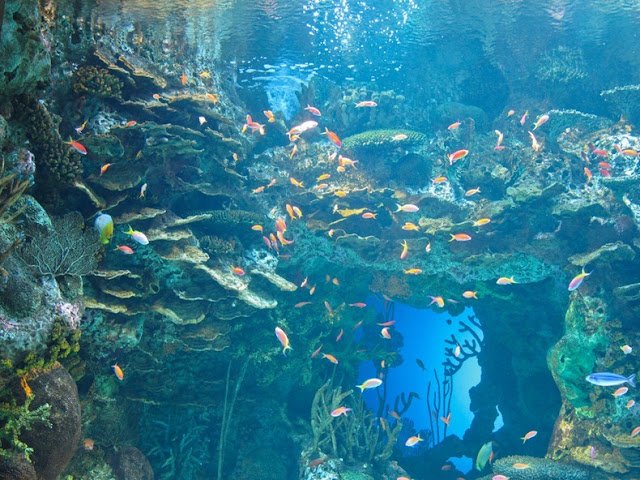 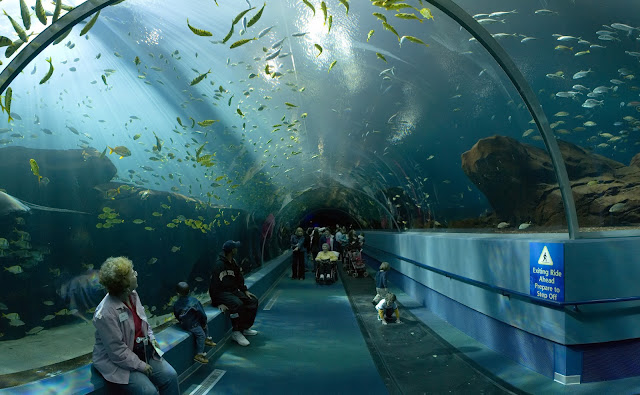