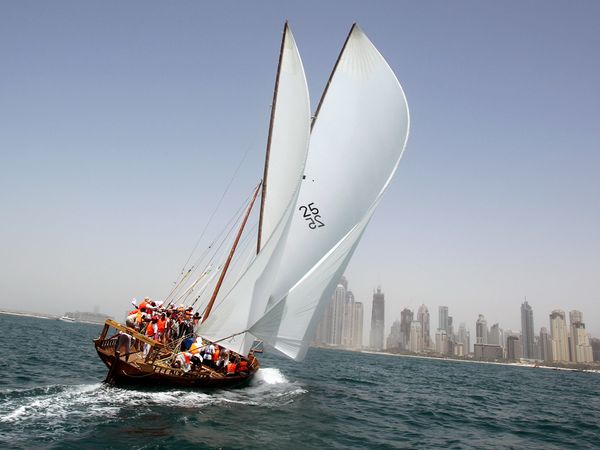 
Today the city is the country's center of political, industrial activities, and a major cultural, and commercial centre due to its position as the capital. Abu Dhabi alone generated 56.7% of the GDP of the United Arab Emirates in 2008. 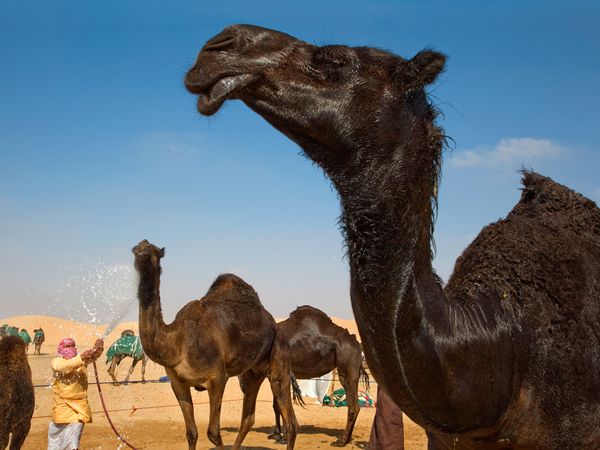 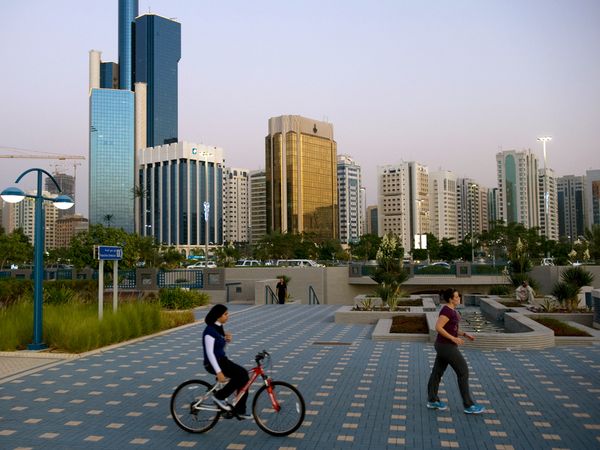 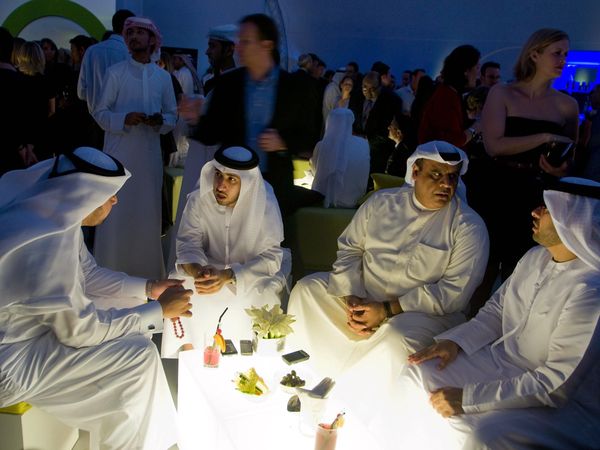 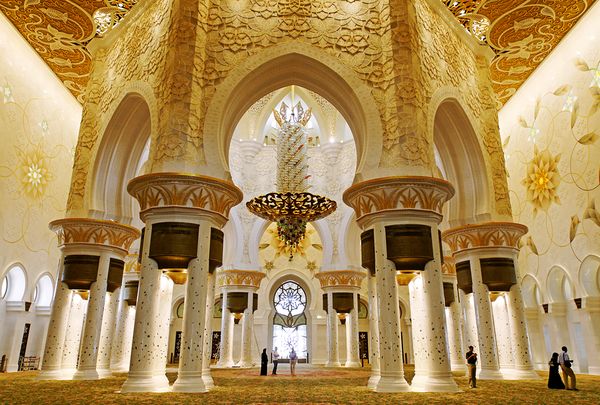 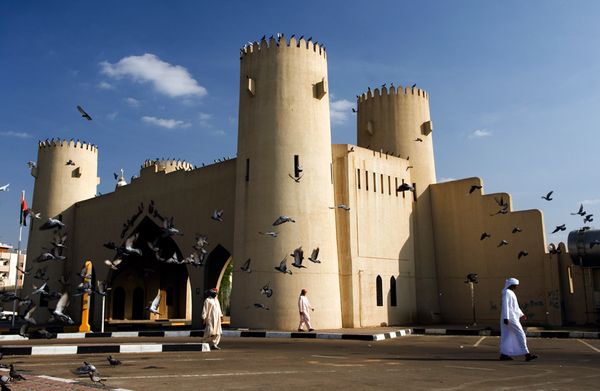 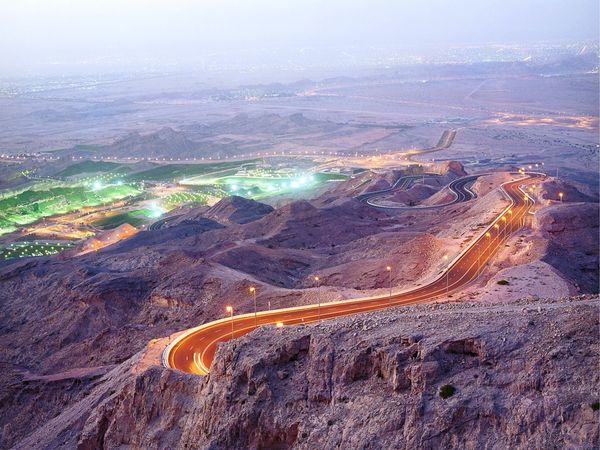 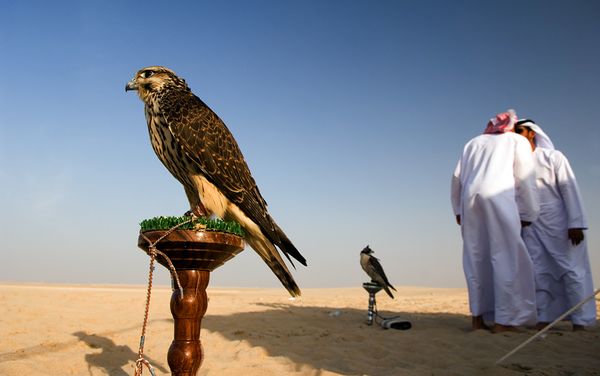 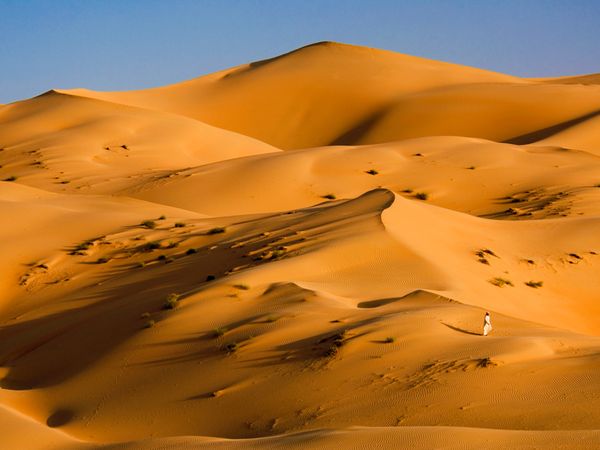 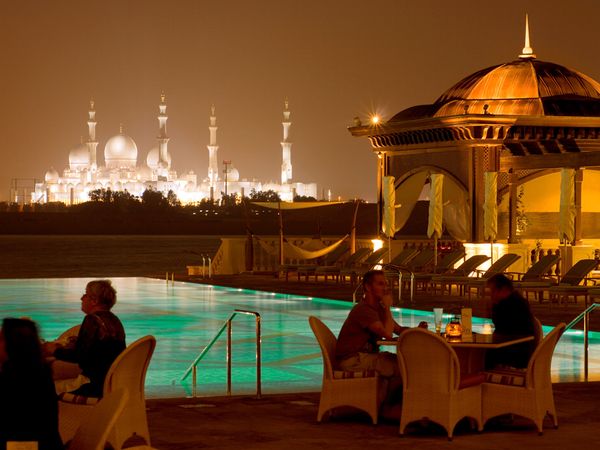 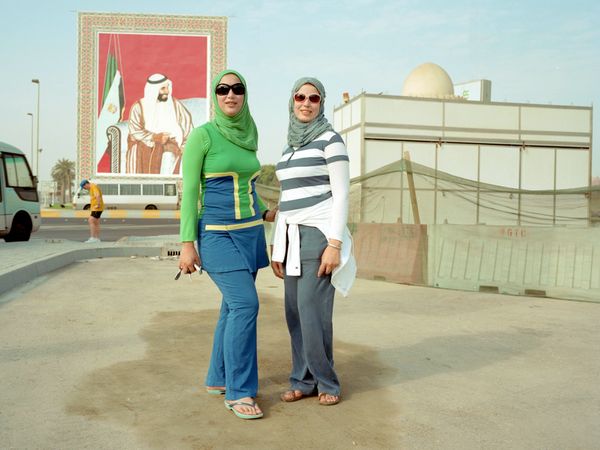