Belum Caves is the second largest cave in Indian subcontinent and the longest caves in plains of Indian Subcontinent, known for its stalactite and stalagmite formations. Belum Caves have long passages, spacious chambers, fresh water galleries and siphons. The caves reach its deepest point (120 feet from entrance level) at the point known as Pataalaganga. Belum Caves derives its name from "Bilum" Sanskrit word for caves. In Telugu language, it is called Belum Guhalu. Belum Caves has a length of 3229 metres, making it the second largest natural caves in Indian Subcontinent. 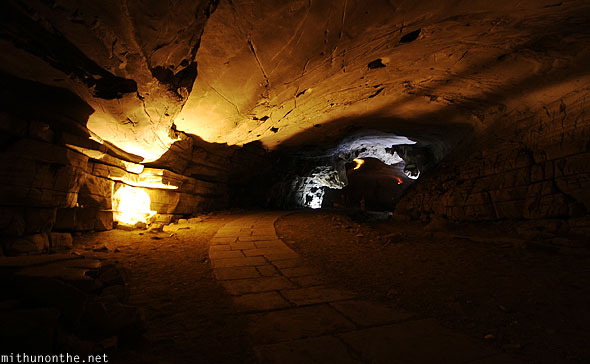 Originally discovered in 1884 by a British surveyor Robert Bruce Foote, later in 1982-84, a team of German speleologists headed by H Daniel Gebauer conducted a detailed exploration of the caves. Thereafter in 1988, the state government declared them protected, and Andhra Pradesh Tourism Development Corporation (APTDC) developed the caves as a tourist attraction in February 2002. Today, 3.5 km of the cave has been successfully explored, though only 1.5 km is open to tourists. 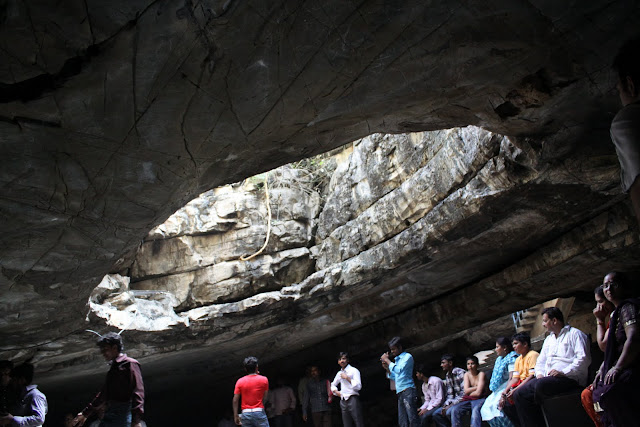 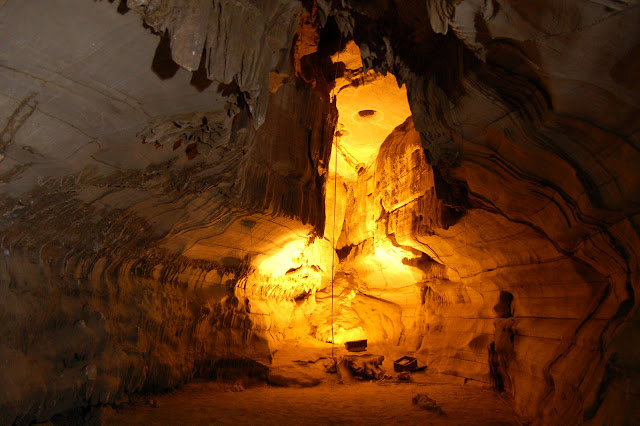 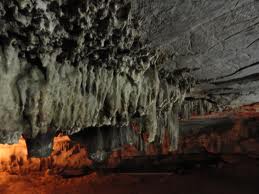 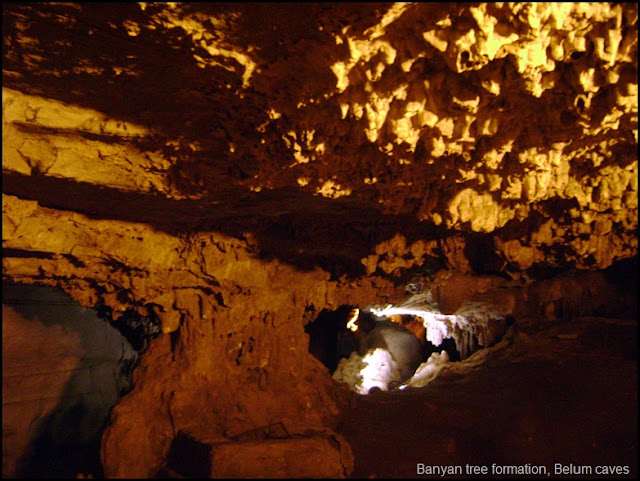 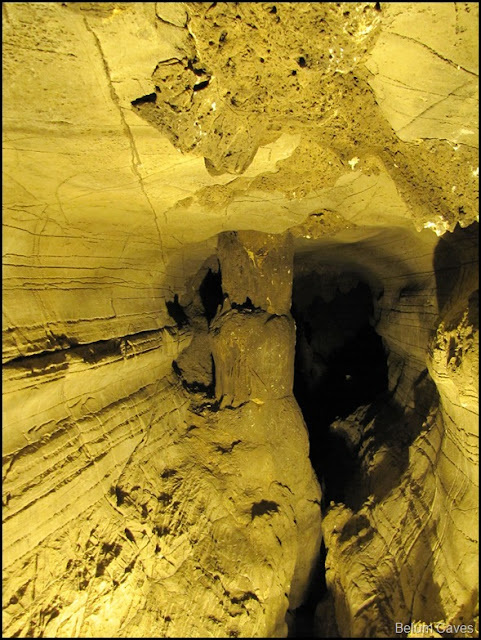 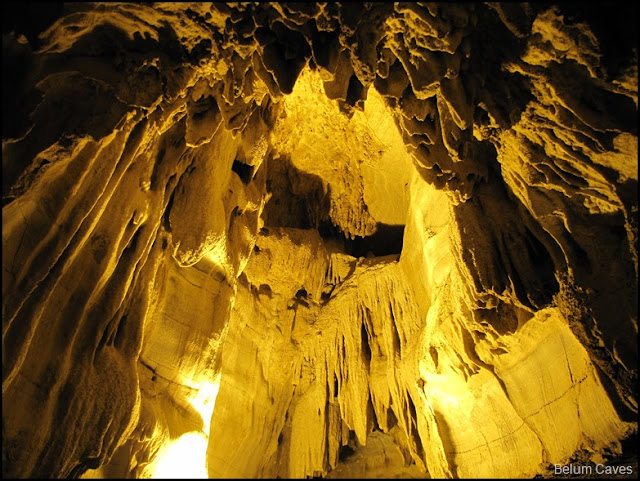 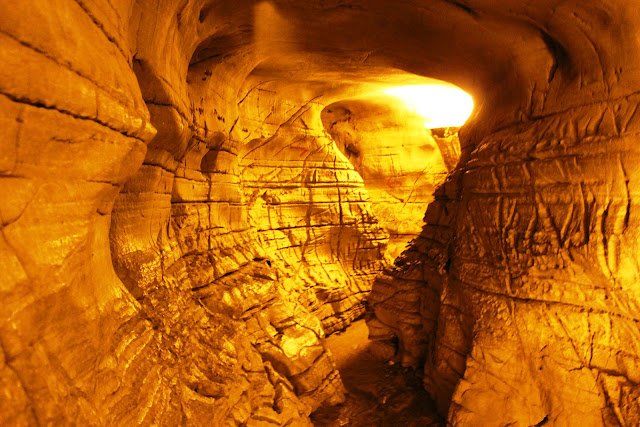 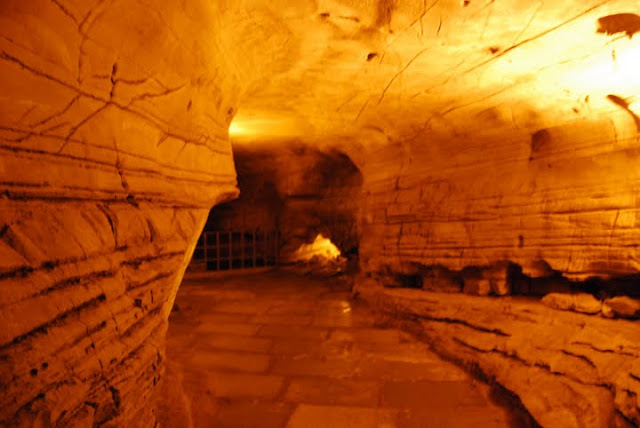 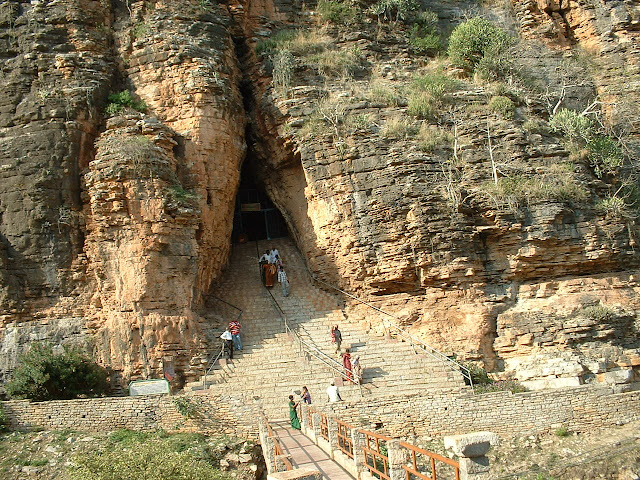