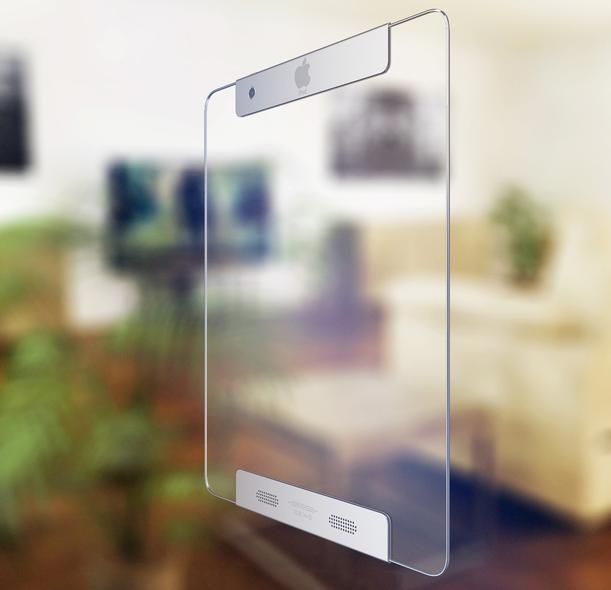 The new design concept for iPad has been intended by the designer Ricardo Afonso. Afonso provided a concept of transparent screens and ultimate sleekness. Engineers say that the following concept might be far-fetched but seems possible. The exquisite thinness and beauty will make you irresistible toward this concept. The new iPad is filled with exactly what you want along with most advanced processing features.  The only ambiguity is, if it is intended to be transparent than where are the working parts of this tablet?

This can be stated or defended by saying that working parts are incorporated in either those top or bottom sections of the iPad which are opaque, if this is so, then these sections must be large enough to accommodate the iPad’s hardware system and working parts. This demands the advent of nanotechnology.

At the present pace of excellence it is assumed that the date is not far enough when nano technology will take over the world and every electronic device will be compact, swift, remarkable and transparent. Apple is working hard to place all the necessary equipment in those small spaces and it has been proclaimed by the engineers and researchers that the task seems not too difficult to make it a reality. The only thing which needs further improvement is battery technology so that it fits well in those miniature confines.

The digital 3D model of “futuristic tablet concept based on the Apple iPad,” has been created by Afonso and he is selling his files on digital media supply company Turbo Squid’s website. 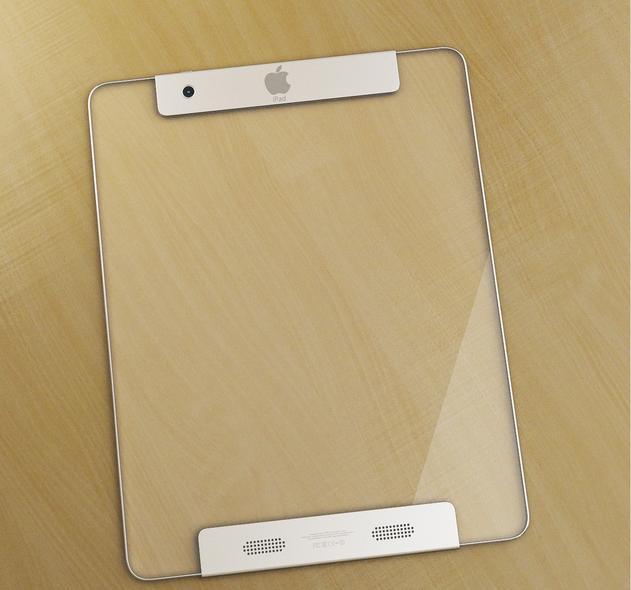 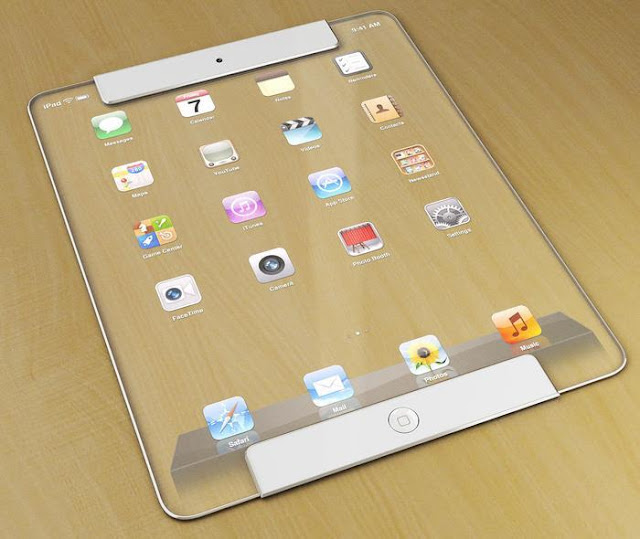 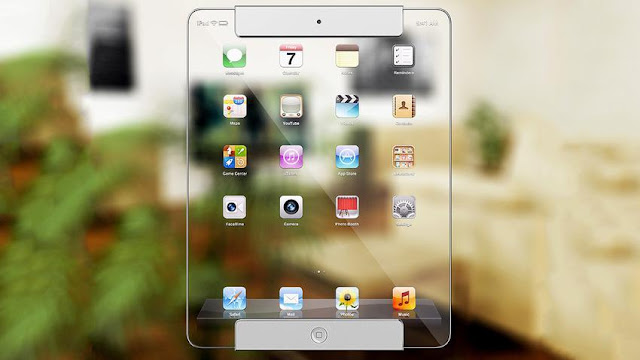