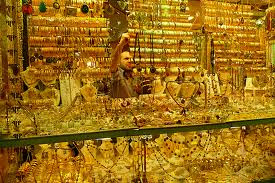 To prevent harassment to passengers , the government today proposed increasing the limit of duty-free import of jewellery via passenger baggage to Rs 50,000 for males and Rs 1,00,000 for females. The rule has been amended for Indian passenger who has been residing abroad for over an year or a person who is transferring his residence to India.
"Gold prices have risen since (1991), and passengers have complained of harrasment. Hence, I propose to raise the duty-free limit to Rs 50,000 in the case of a male passenger and Rs 1,00,000 in the case of a female passenger, subject to the usual conditions," Finance Minister P Chidambaram said in his Budget speech for 2013-14 fiscal.
Since 1991, the passenger limit for bringing jewellery has been Rs 10,000 for males and Rs 20,000 for females.
The limit of duty free allowance for bringing jewellery for crew member of vessel and aircraft has also been enhanced from Rs 600 to Rs 1,500.
With regard to import of precious stones and gems by traders, the government proposed reduction in import duty from 10% to 2% on pre-forms of precious and semi-precious stones.
However, import duty on gold was not enhanced from the current level of 6%, giving some respite to jewellery industry.
But to discourage people to invest in gold and thereby curb current account deficit, the government offered incentives for first home buyers and announced new financial instruments for protecting savings from inflation.
Emphasising that household sector must be incentivised to save in financial instruments rather than buy gold, Chidambaram proposed three-pronged strategy to encourage people to park their funds in other financial schemes.
Firstly, the Rajiv Gandhi Equity Savings Scheme will be liberalised to enable the first time investor to invest in mutual funds as well as listed shares and she can do so, not in one year alone, but in three successive years. The income limit will be raised from Rs 10,00,000 to Rs 12,00,000.
Secondly, a person taking a loan for his first home from a bank or a housing finance corporation upto Rs 25,00,000 during the 2013-14 fiscal will be entitled to an additional deduction of interest of upto Rs 1,00,000.
"This will promote home ownership and give a fillip to a number of industries like steel, cement, brick, wood and glass besides jobs to thousands of construction workers," he said.
Thirdly, Chidambaram announced, "In consultation with RBI, I propose to introduce instruments that will protect savings from inflation, especially the savings of the poor and middle classes. These could be Inflation Indexed Bonds or Inflation Indexed National Security Certificates."
The structure and tenor of the instruments will be announced in due course, he added.
India, the world's largest consumer of gold jewellery, is estimated to have imported 750 tonnes of gold in 2012 and an additional 200 tonnes was believed to have been imported through unofficial channel, taking the total to almost 2011 level of 969 tonnes. 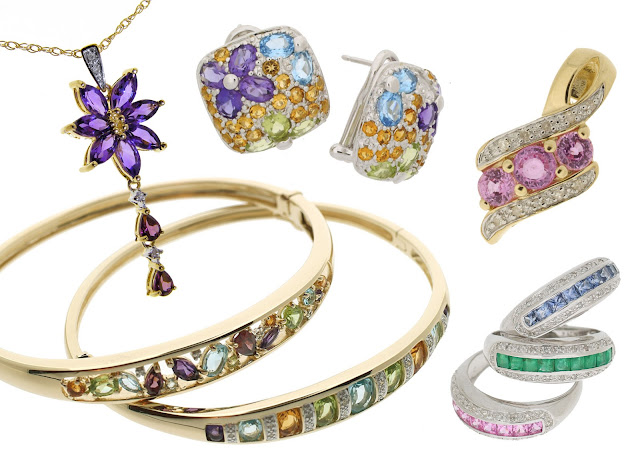