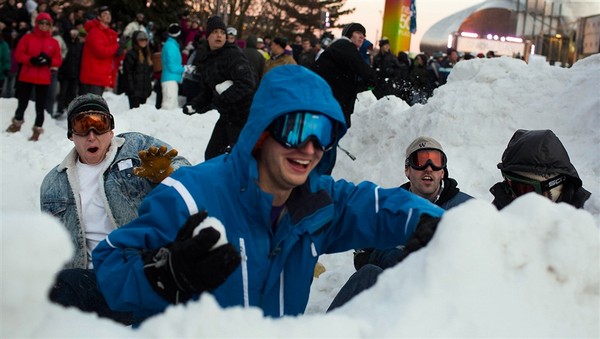 Special day for Seattle, called Snow Day, when thousands of people got out of their apartments and went on this special event of snowballing, and thus set a new Guinness record. The manifestation lasted during the whole day, until late at night. Though it was so much fun for all the participants, unfortunately, there were some of them who were injured. Well, none of the public events can’t pass without some accidents. Luckily for them, the injuries weren’t serious. Just some bruises snowballs made… These pictures should’ve caught a glimpse of the atmosphere from the mass snowballing event ever. 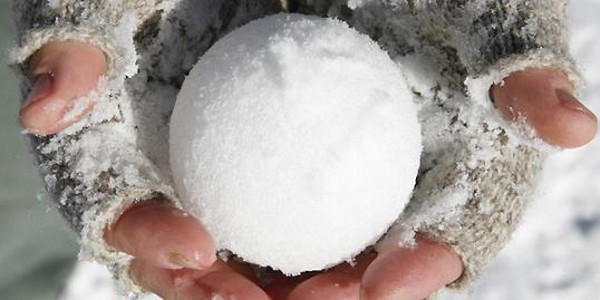 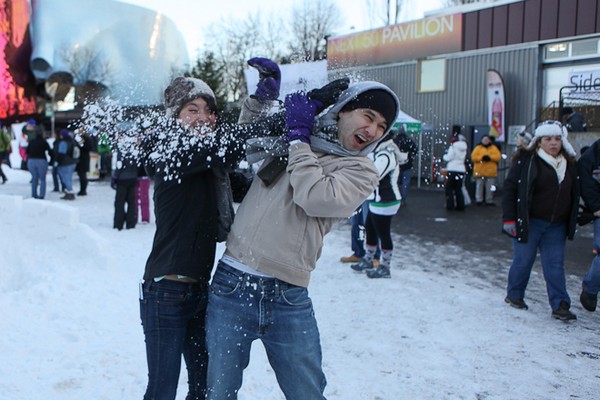 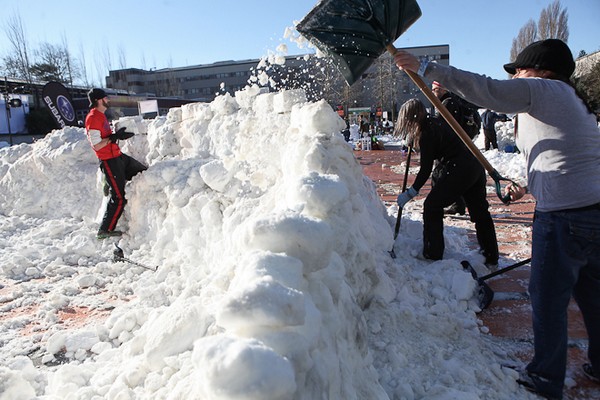 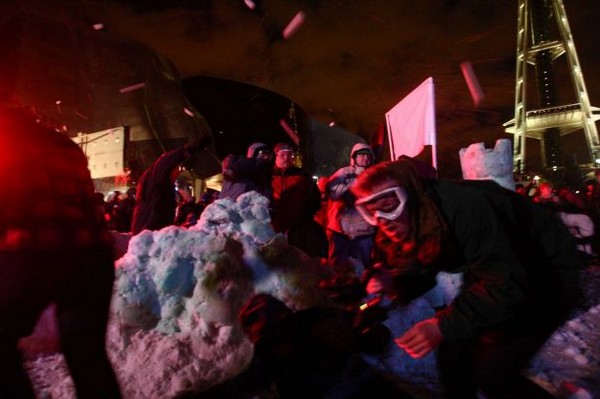 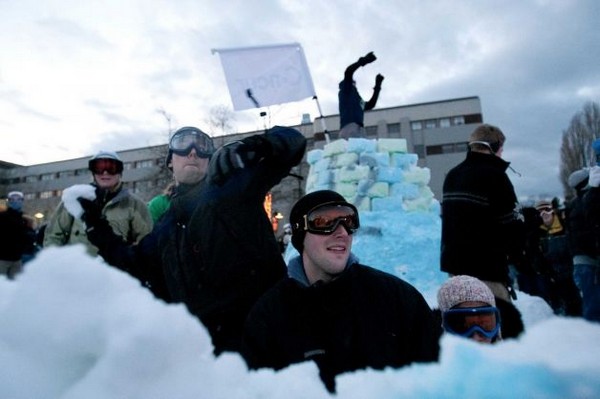 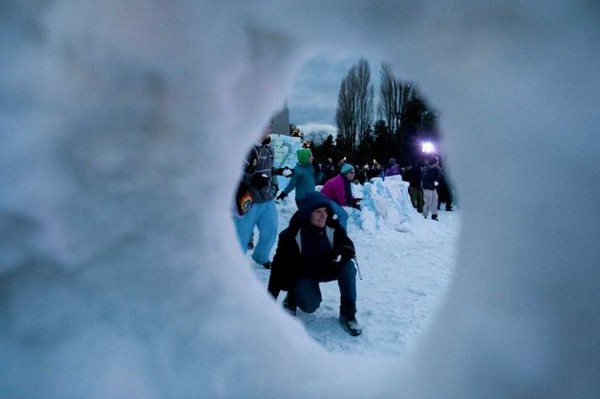 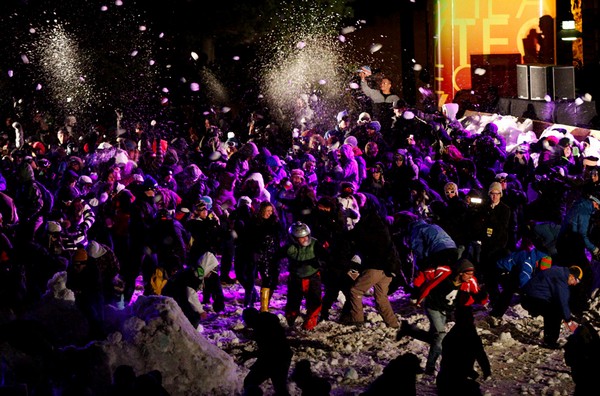 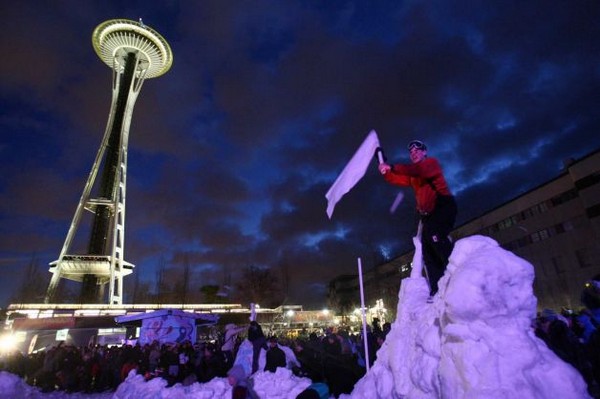 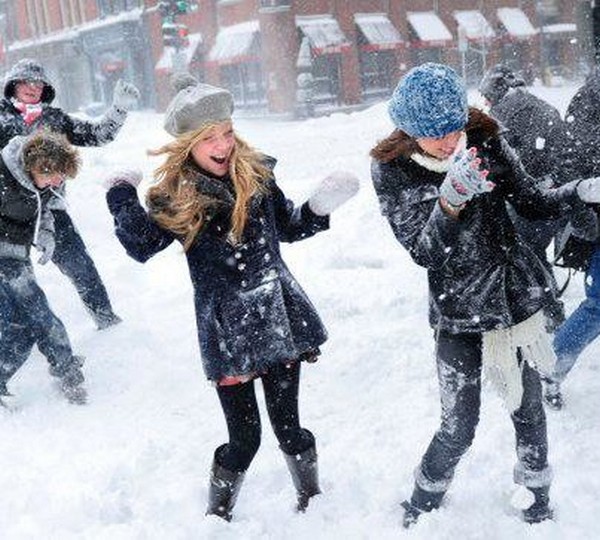 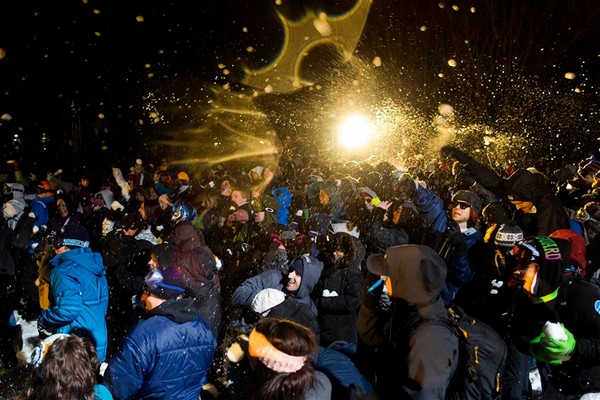 Email ThisBlogThis!Share to TwitterShare to FacebookShare to Pinterest
Labels: Snowday