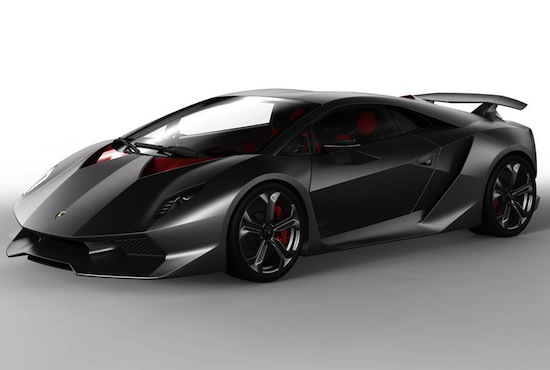 World’s Most Expensive Lamborghini – the sixth element of Lamborghini, before extolling its features supercar, then by submitting the official video and then posting a gallery of images about it.

Today it’s time to reveal, in essence, what use will be buying this revolutionary car.

Presented at the last Paris Motor Show as a concept car, Lamborghini, in fact, the Sixth Element has quickly attracted the attention of the most demanding, both for its futuristic design, both for its extreme performance sports car, capable of bringing the car at a maximum speed of 300 km / h, with a sprint from 0 to 100 km / h in just 2.5 seconds.

As announced a few days ago, Lamborghini Sixth Element will be available for sale for a price of 2.92 million dollars, about 2 million, making it currently regarded as the most expensive car in the world.

The only problem, not considered by those who want to buy it just for collectors, is the fact that, disregarding the rules of the road, the sixth element may be used only for the track, the car will be available in only 20 specimens.
Posted by Sids at 10:17