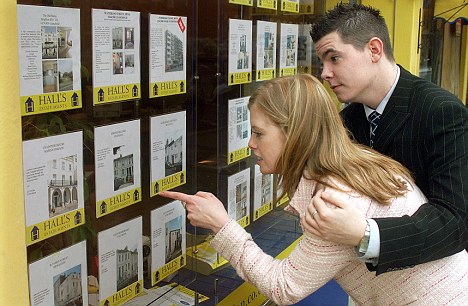 Hundreds of thousands of homeowners may be barred from using their home as a piggy bank to pay off debts under tough new rules.

Strict tests will ensure that they can afford such schemes to take out equity, which have been a popular way for many to raise extra funds.

Crucially, homeowners will no longer be able to bank on rising house prices to pay off the bill.


Tough rules: Homeowners will no longer be able to bank on rising house prices to pay off debts

The change will end the boom in remortgaging, which led to billions in equity being withdrawn by borrowers keen to cash in on the soaring value of their homes.

The measures from the Financial Services Authority will restrict those who remortgage regularly to fund home improvements or pay back debts.

From 2013, anyone seeking a bigger loan will have to show they can afford the repayments.


Financial expert Ray Boulger said: ‘The FSA wants to try to put a stop to the trend of people using a rising market as an opportunity to remortgage every three years to fund a lavish lifestyle that they’ve run up through debt.’

Under the new regime, homeowners will have to give details of virtually every aspect of their lives, such as household spending, fuel and childcare costs.

Their incomes will be checked and lenders will take account of credit card and loan debts.

The measures are part of a wide-ranging shake-up announced by the FSA yesterday, which aims to prevent  irresponsible lending.

The Mail reported yesterday that the proposals could also lead to up to a million hopefuls being turned down for mortgages under tougher rules.

Since 2005, borrowers seeing property prices soar have taken billions of pounds out of their homes by remortgaging and  taking on bigger loans. 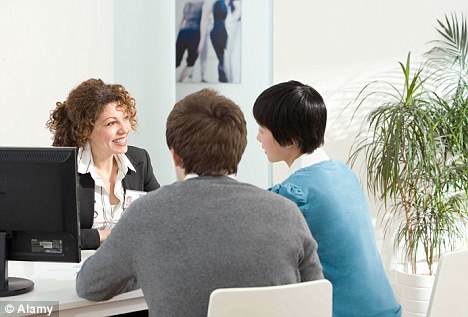 Big spenders: At the peak of the house price boom in 2007, homeowners borrowed £155billion from banks and building societies to spend on items other than homes. File pic.

The cash they release is often used to pay for repairs, school fees or to repay debts and bills.

At the peak of the house price boom in 2007, homeowners  borrowed £155billion from banks and building societies to spend on items other than homes.

Even in 2010, as prices fell in most regions, 45,000 homeowners took on a bigger mortgage to pay off debts.

But property experts said tighter rules mean that in future homeowners will struggle to do this even if the housing market revives.

The FSA believes homeowners who take out larger loans to pay off credit cards and other debts are more likely to struggle to pay back loans than others.

It estimates 1.8million homeowners may have missed a repayment at some point. The watchdog said it has no plans to stop people taking equity but it wants more controls on how ‘vulnerable’ customers are assessed.

These include pensioners releasing equity from their homes for nursing home fees.

Latest figures from the FSA show that 61 per cent of those who remortgaged in 2007 took equity from their homes.

But in some areas where house prices had risen dramatically, the numbers were much higher.

Two-thirds of borrowers in Bradford and nearly three-quarters in Northern Ireland withdrew equity at the market peak.

But house prices in those regions have since plummeted, leaving borrowers at risk of financial difficulties.

However, Mr Boulger, senior technical consultant with brokers John Charcol, added: ‘Remortgaging to pay off debts can be sensible – as long as you don’t do it too frequently.

The rate of interest is far lower than on the average loan.’